Republican Rep. Chip Roy Goes Off On House Dems For

Nancy Pelosi recently implemented a new mask requirement in the House of Representatives. Republican Rep. Chip Roy of Texas recently went off in a rant over the fact that Democrats are worrying about masks in the House while ignoring the thousands of potentially unvaccinated people flowing over the southern border. He talked about how the […]Read More

Demon DOJ Attorney Kathryn Fifield Says She Will Not Have

DOJ Attorney Kathryn Fifield told Judge Trevor McFadden on Friday that she will not have evidence ready against political prisoner Timothy Hale-Cusanelli until 2022 at the earliest. Hale-Cusanelli did not even commit a violent crime. He has no criminal record. His charges relate to trespassing, obstruction, and disorderly conduct. Julie Kelly wrote about Timothy Hale-Cusanelli […]Read More

President Trump told the hosts at the Clay Travis and Buck Sexton Show in June that he thinks former football great Herschel Walker will enter the US Senate race in Georgia as a Republican. Herschel Walker is a conservative favorite and leads Marxist Senator Raphael Warnock in the 2022 race and hasn’t even announced his […]Read More

The Vicki McKenna Show in Wisconsin discussed a number of topics on Thursday.  She was excellent and then she praised the Republicans in Dane County who voted for a full forensic audit of the 2020 Election.  Earlier this week the members of the Executive Council of the Dane County Republican Party voted unanimously to support […]Read More 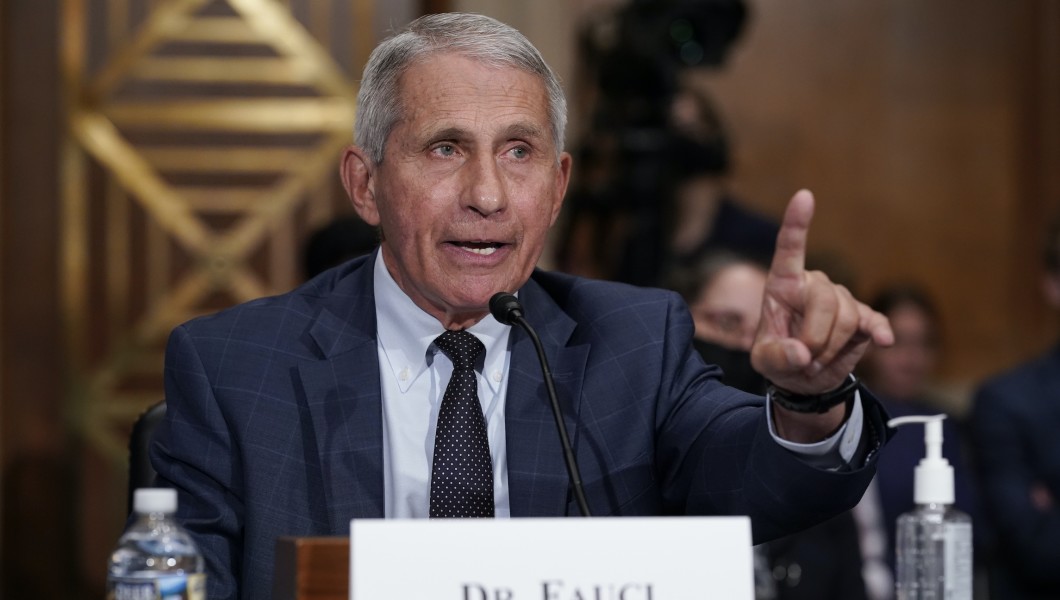 BY  Emily Brooks 8 minutes ago Rep. Bob Good is taking aim at what he calls politically charged and redundant reports coming out of regulatory health agencies. The first-term Virginia Republican dropped a bill Friday that would audit and review such reports in the Centers for Disease Control and Prevention, National Institutes of Health, and the […]Read More 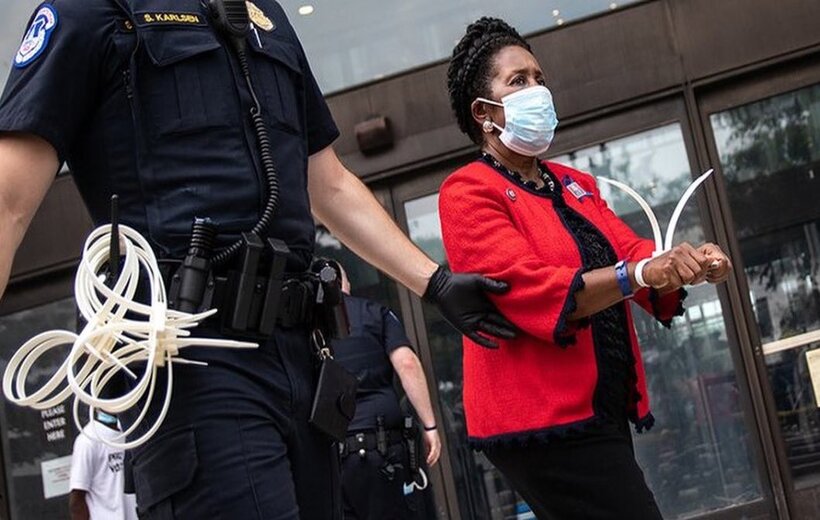 Rep. Sheila Jackson Lee, a Texas Democrat, was arrested Thursday as she engaged in a voting protest in Washington, D.C. The congresswoman and others were standing in front of an entryway to the Senate Hart Building before officers with the Capitol Police instructed the group that it was their “third and final warning” to disperse from the area, according to video footage posted […]Read More 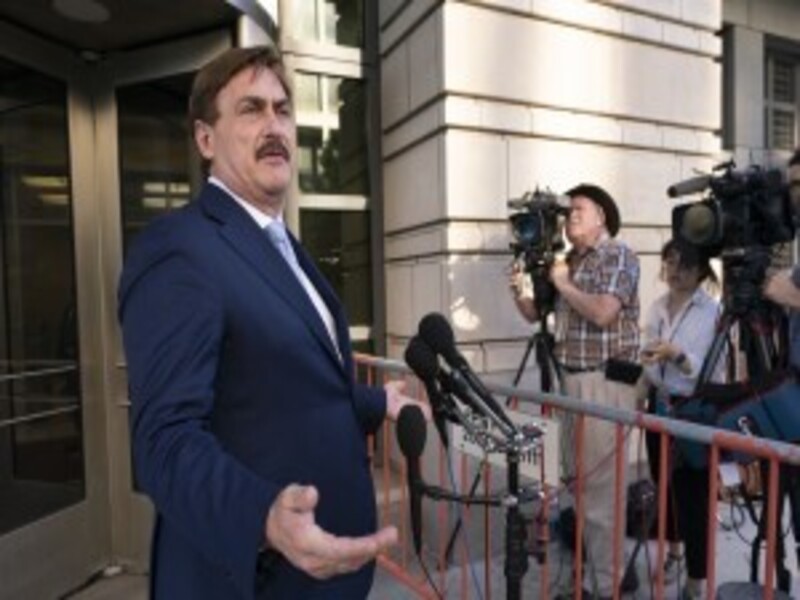 by Jeremy Beaman, Breaking News Reporter | | July 29, 2021 MyPillow CEO Mike Lindell said he directed the removal of his company’s advertisements from Fox News programming after the network declined to run one of his commercials. The ad he sought to have aired promotes his cyber symposium event that will discuss the 2020 election. Lindell has […]Read More 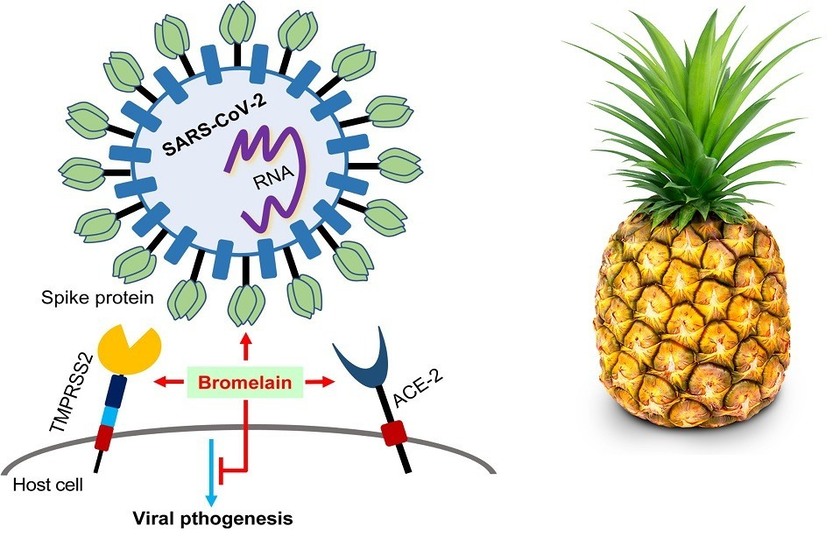 Is Pineapple Enzyme Bromelain a Remedy for COVID-19 Vaccine Injuries?

by Brian Shilhavy Editor, Health Impact News   A Health Impact News subscriber from the UK emailed me today, heartbroken over some of the stories we have covered with people taking the COVID-19 injections and suffering horrible disabilities. He shared that he read about research in Australia using the enzyme bromelain, derived from pineapple, and its success in […]Read More 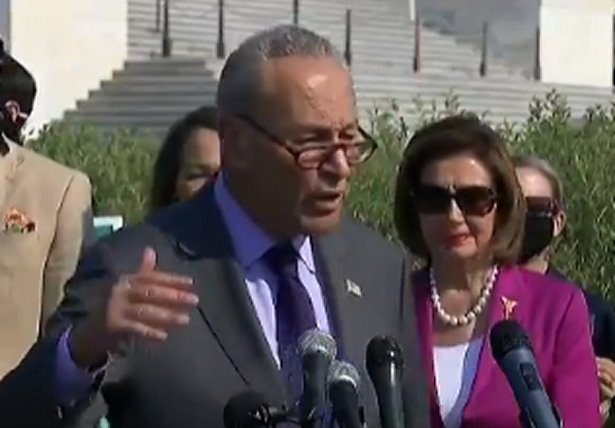 Chuck Schumer Says Climate Crisis Will Be Worse Than COVID

Do you remember when Democrats used to accuse Republicans of using the politics of fear to advance their agenda? Chuck Schumer doesn’t. He recently claimed that if the Democrat infrastructure bill isn’t passed, that climate change is going to be worse than COVID. That doesn’t even make sense. What does an infrastructure bill have to […]Read More