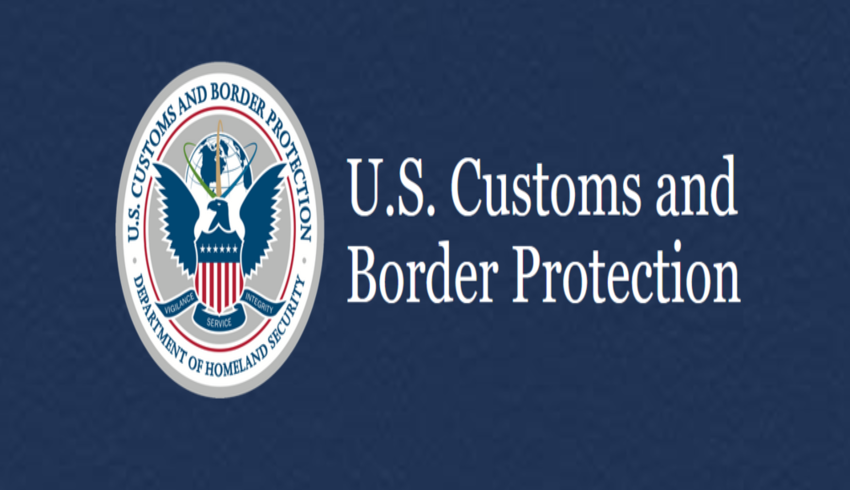 Will Biden and Harris dismantle them also

The incident occurred on February 20, at approximately 2:00 p.m.  Remote camera operators observed a large group enter the United States through a compromise in the border wall. The group loaded into six separate vehicles just north of the secondary border wall and fled the area.

Agents immediately responded to interdict the smugglers and illegal border crossers.  As agents arrived at the identified border location, all six drivers fled at high rates of speed.  One driver merged onto 905 freeway against the flow of traffic.  Another smuggler, driving a white Toyota RAV-4, veered from lane to lane, nearly striking agents’ vehicles.  This same driver eventually struck the center median and became immobilized in National City, CA.  Several people ran from the vehicle and were pursued by agents.  Nearby, other agents were able to stop a black Chevrolet Tahoe that was also involved in the smuggling event.  In total, Agents arrested 16 individuals from the two vehicles.  The group consisted of two United States citizens, and 14 Mexican nationals who were illegally present in the United States.

All 16 individuals were transported to a nearby Border Patrol station for processing.  Currently, four vehicles remain outstanding.  Agents are actively looking for help in identifying a white Volkswagen Jetta, white Lexus IS250 or IS300, a black Mercedes sedan, and a red Kia sedan involved in this incident.

The driver of the black Mercedes sedan is believed to be a wanted fugitive who was released from jail on bail and was actively being pursued by bail bondsmen after cutting off his ankle-monitor.  The man was tracked to an Otay Mesa neighborhood by the bail bondsmen but was not found and is still on the run.

“These smugglers endangered the lives of these migrants, the traveling public, and our agents,” said San Diego Sector Border Patrol Chief Patrol Agent Aaron M. Heitke. “I would implore anyone with knowledge of this incident to come forward and help us bring these criminals to justice.”

U.S. Customs and Border Protection is the unified border agency within the Department of Homeland Security charged with the management, control and protection of our nation’s borders at and between official ports of entry. CBP is charged with securing the borders of the United States while enforcing hundreds of laws and facilitating lawful trade and travel.