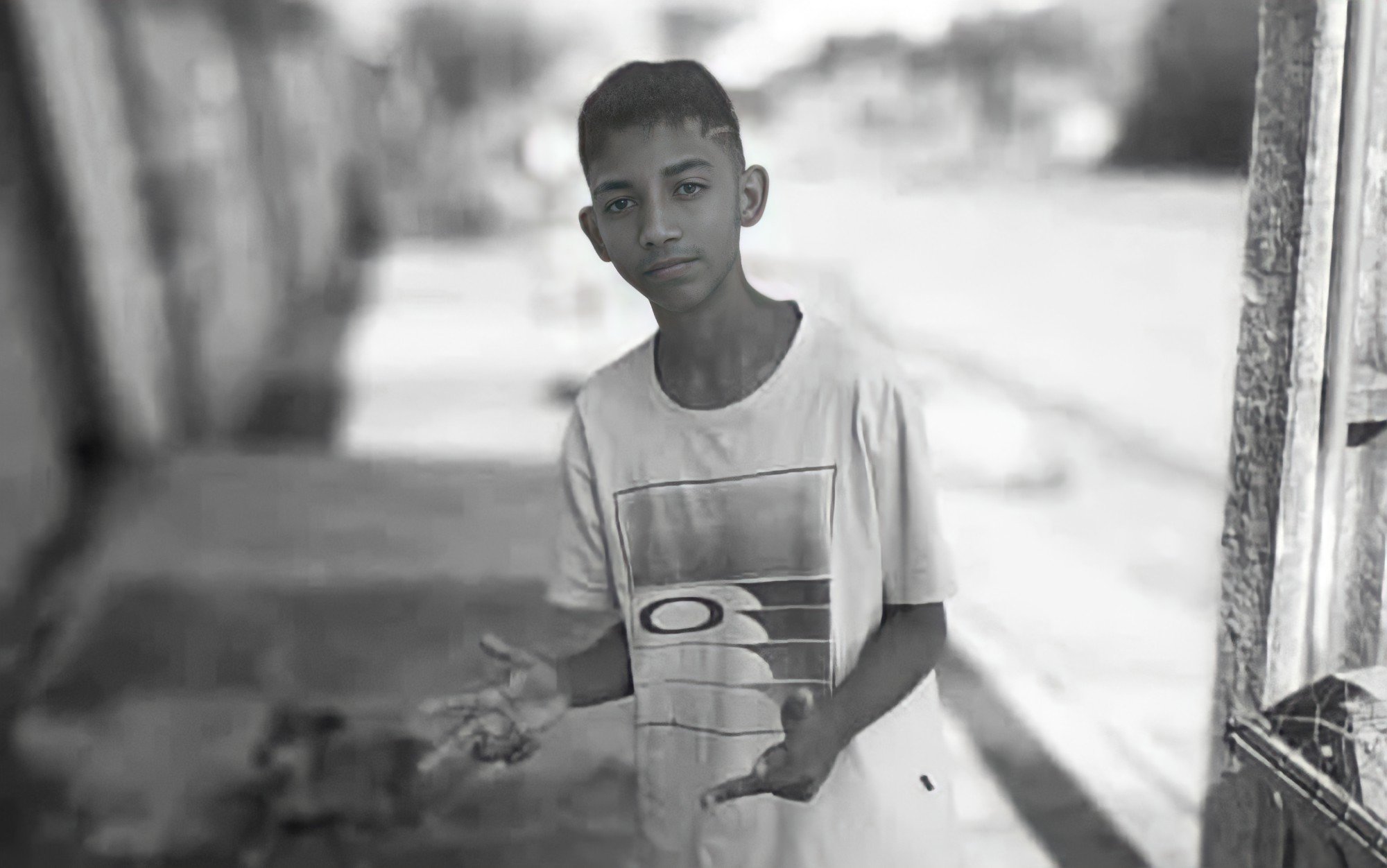 A 15-year-old football player died following the National Football Cup tournament that took place in Goianésia, a municipality in the state of Goiás, Brazil.

Pedro Henrique Oliveira da Silva Souza died late on Tuesday night, Globo reported. His death was confirmed by his team where he played and trained to be professional.

According to the report, the 15-year-old football player was admitted to an Emergency Care Unit (UPA) around 9 p.m. on Tuesday with a low level of consciousness, bronchospasm (airway contraction), severe respiratory distress, cyanosis (lack of oxygenation in the blood), and hematemesis (vomiting with blood). According to test reports, the teenager tested negative for Covid-19. It is still unknown what causes his condition.

The young boy was medicated, placed on oxygen therapy, and intubated but then, later on, his condition worsened then suffered a cardiac arrest. The doctors performed cardiopulmonary resuscitation but the young boy didn’t respond.

The young man was medicated and placed on oxygen therapy, which resulted in a moderate improvement, however, he ended up evolving to a reduction in the level of consciousness and suffered cardiorespiratory arrest. The doctors intubated Pedro and worked on resuscitation maneuvers, but the patient did not respond and had his death confirmed in the health unit.

Revelation Futebol Clube de Valparaíso de Goiás, where Pedro played, reported that the teenager had the dream of becoming a football player and that he trained to pursue a career professionally. The team lamented the death of its athlete and sympathized with the family.

“It is with deep regret that I come to announce the death of the athlete from our little school Pedro Henrique. Who died during the National Football Cup dispute in Goianésia. We at Revelation Football Club leave here our deep feelings to family and friends and we sympathize with this irreparable loss for all of us,” says the club’s note.

The city hall also issued a note expressing a feeling of sadness for what happened and expressing condolences to family, friends and the club where Pedro played.

“The current administration, dismayed, expresses the deepest feelings of regret for the death of teenager Pedro Henrique Oliveira da Silva Souza, 15, and sympathizes with family and friends, expressing his sincere condolences for loss,” says an excerpt from the city hall statement.