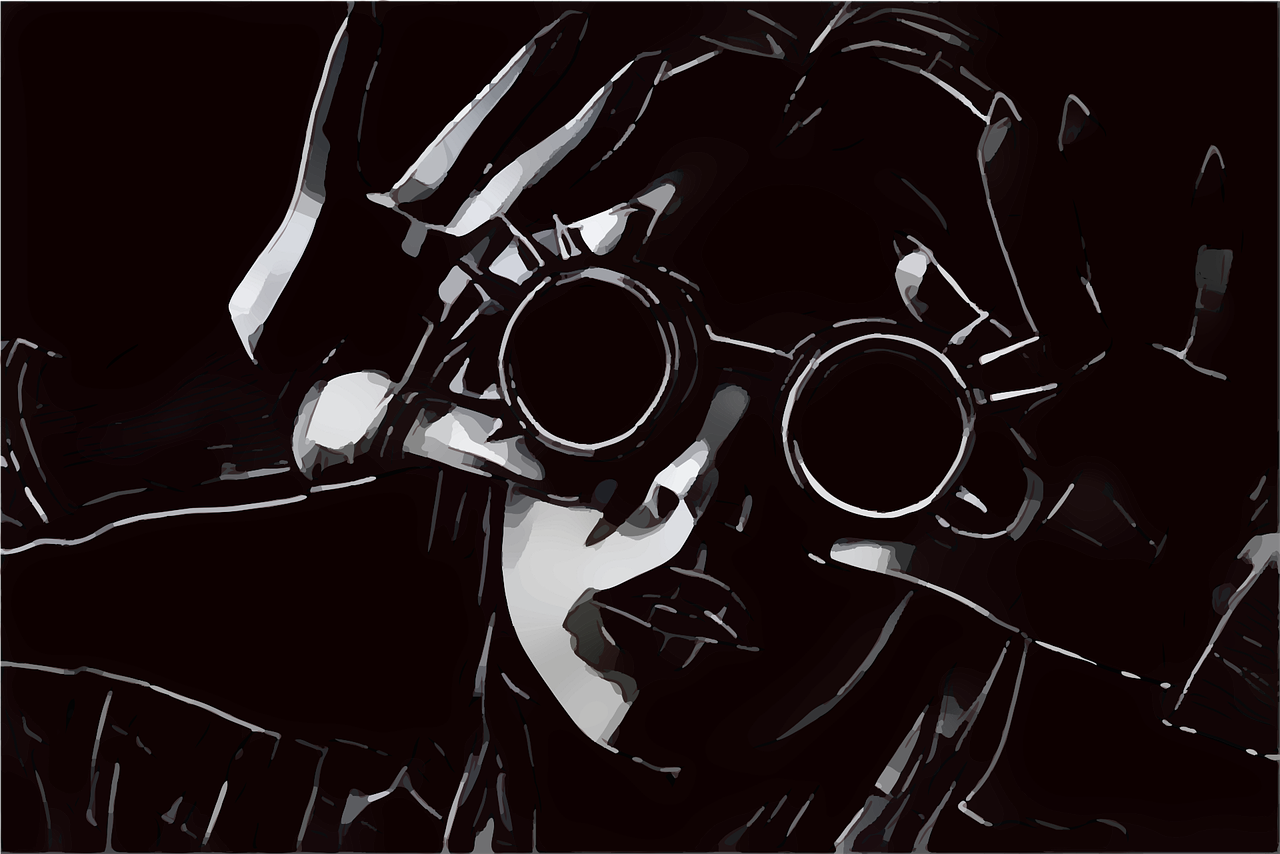 The United Nations set out with a goal in 2015 to “transform our world” and “reimagine” it the way they see fit, under the guise of “sustainable development.” All 193 member states joined in this mission against humanity, while the true instigators and creators of this one world government were orchestrating it all behind the scenes. This of course followed on the heels of their Agenda 2021 that kicked off back in 1992, but this skillfully planned takeover began long before then. Throughout the years most people have been under the illusion that these so-called “sustainable goals” were for the betterment of mankind – until now.

Corey Lynn has investigated many of these agendas against mankind, to expose their true nature and show the underbelly of what these agendas are truly about – human enslavement. All of these reports are linked below with corresponding “sustainable goals” so that everyone can understand exactly what we are up against, how to prepare, and how to fight back. Each in-depth report dives into the timelines, operations, evidence, money trail, true agenda, and key players involved. In essence, they obliterate the alleged desire of the “Sustainable Goals” and reveal the desires of men and women who wish to control the world by making humans obedient, unhealthy, uneducated, unwise, unknowing, financially broke, and lacking identity or gender, while tracking and tracing their every move.

People are beginning to understand that these eugenicists, dating back over a century, are the billionaire puppet masters who have been coordinating this controlled demolition that is quickly unraveling before our eyes. It can be seen in every industry, through every initiative, each policy change, every manufactured crisis, the takeover of governments, the thievery of taxpayer dollars, the printing of money, ongoing hoaxes and false flags, inventing new industries that cause harm rather than good, and the complete control being ushered in to surveil human beings every move. There is no denying it. The veil between reality and illusion has been lifted.

They want mankind caged, and if people do not startRead More