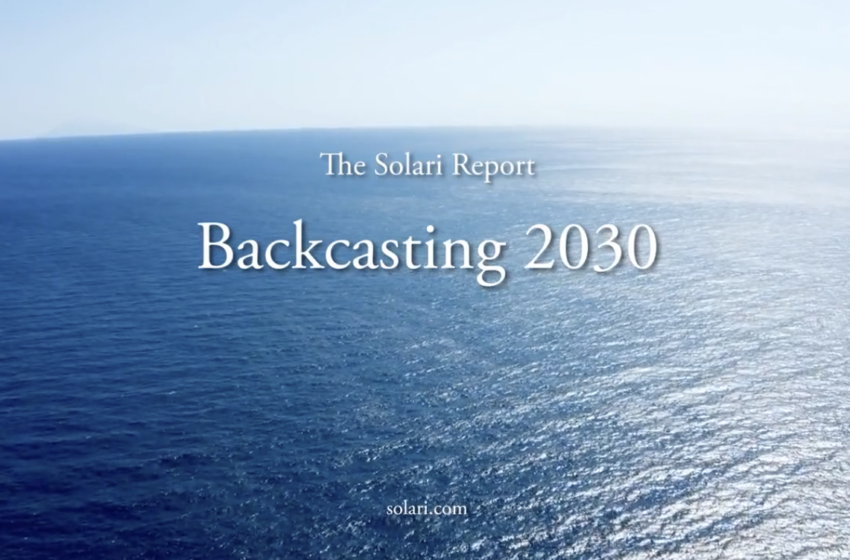 I had the honor of participating in this 2030 backcasting exercise with a wonderful group of individuals who have brilliant minds, and big hearts. We had a lot of fun using our imaginations to show how 2023 was the pivotal year that thwarted the globalists 2030 agenda. Watch the full video at Solari and use your own imagination to manifest the turning of the tide.

Catherine moderated this event and set the stage…

By Catherine Austin Fitts of The Solari Report

To launch the new year—a year that promises to be consequential in untold ways—the Solari Report offers subscribers and our public audience its first-ever backcasting.

As defined by Wikipedia, backcasting is “a planning method that starts with defining a desirable future and then works backwards to identify policies and programs that will connect that specified future to the present.”

For our purposes, the year is 2030, and this is our “desirable future”: In 2030, freedom reigns planetwide, with the push for central control having failed miserably. Local currencies are flourishing, while lack of use slowly marginalizes the few CBDCs that were implemented. The World Economic Forum is bankrupt, and a depressed Klaus Schwab has retreated to his home in the Alps. Family and community prosperity is growing throughout the developed and emerging markets as economies decentralize—and as government enforcement, regulation, intervention, and taxation decrease. In short, there is much toRead More