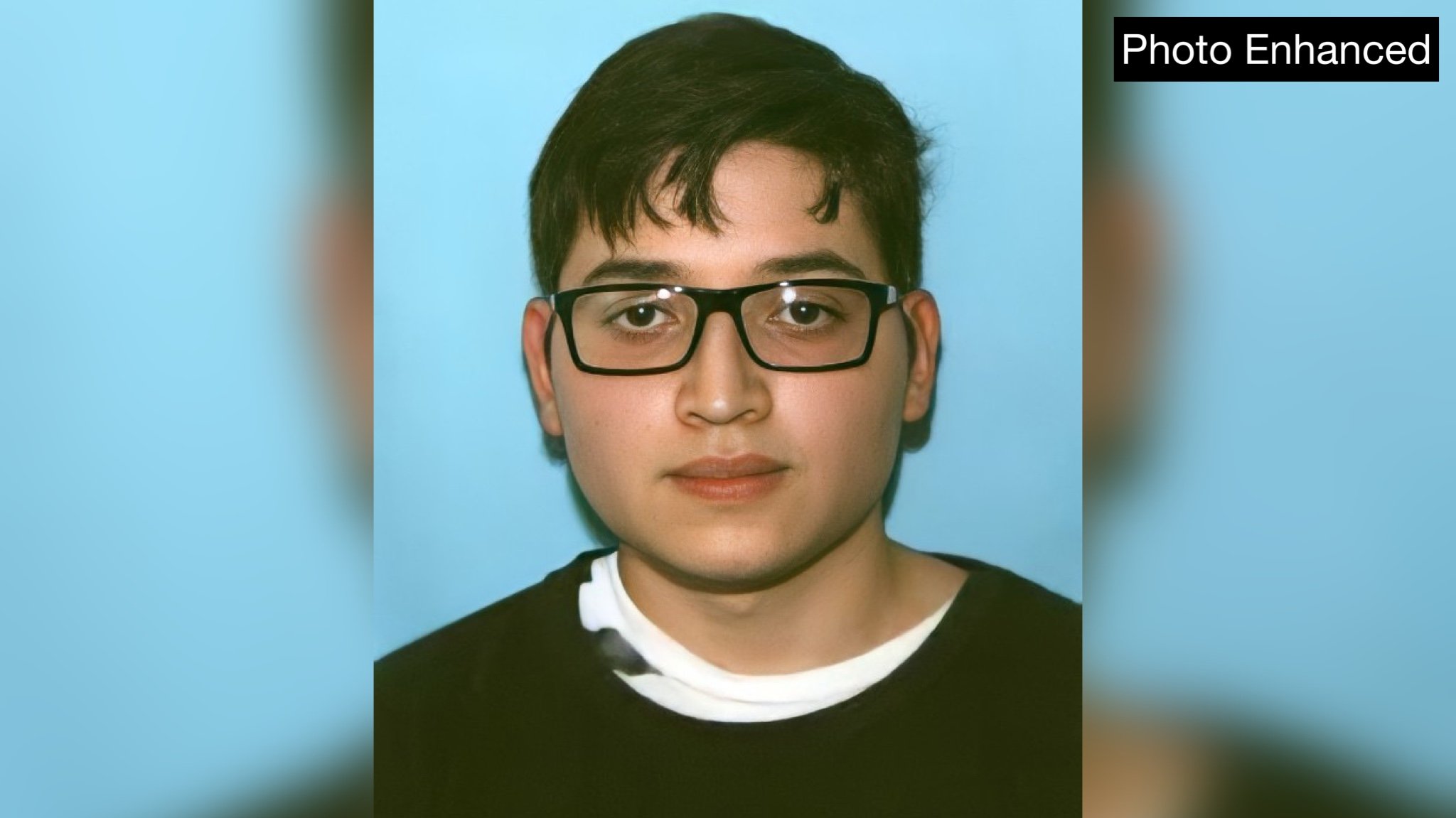 A 23-year-old Hispanic man from West Virginia was charged with several counts, including murder, after killing his three co-workers at the Columbia Machine manufacturing plant in the western Maryland town of Smithsburg.

According to the news release, Esquivel is currently held by the Washington County Detention Center on no bond.

“The motive for the shooting is still under investigation, and there remains no active threat to the community,” the sheriff’s office said.

Maryland Governor Larry Hogan said on Thursday that three people were killed, and a State Trooper was shot in the shoulder and was able to return fire on the suspect.

A trooper and Esquivel were wounded and hospitalized, according to Lt. Col. Bill Dofflemyer of the Maryland State Police (MSP).

Investigators have not yet established a motive for the shooting, which occurred at about 2:30 p.m., Washington County Sheriff Douglas W. Mullendore told reporters at a briefing.

The victims and Esquivel were employees of Columbia Machine, Mullendore said. The company makes concrete products equipment, according to its website.

The wounded state trooper, who is a 25-year veteran of the agency, was treated for his injuries and released, according to an update from MSP. Esquivel was also wounded after at least one of the troopers who responded to the scene returned fire and struck him. He was still being treated Thursday evening, police said.