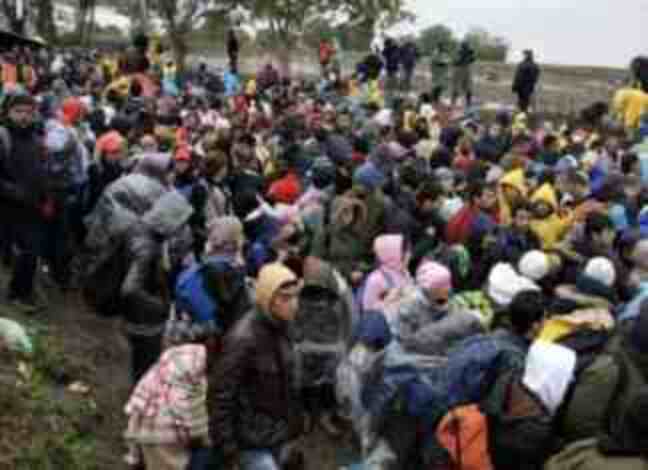 OBIDEN AND DEMOCRATS JUST WANT THEM TO VOTE FOR THEM. THEY ARE SELLING OUR COUNTRY . OBDIEN BOLD FACE LIAR

During an interview this week, Panama foreign minister Erika Mouynes said that she warned the Biden administration about the Haitian migrant crisis that was headed to the U.S.-Mexico border. That’s true, she did, and she also warned that it’s the preferred route for terrorists. Panama authorities have already caught terrorists who were likely headed for the US.

There are 60,000 headed for our border now, and 85,000 came through since January, some were terrorists.

She said this week that Panama “sounded the alarm when we should have.”

“Mouynes said there are as many as 60,000 migrants — mostly Haitian — poised to make their way north to the U.S.-Mexico border,” Axios reported. “Panama is expecting more migrants to cross through the dangerous jungles of the Darién Gap this month than in all of 2019 — nearly 27,000.”

“Let’s recognize that they all are heading toward the U.S.,” Mouynes said in calling for the Biden administration to help deal with the crisis, which critics say is happening because of the magnet that the administration’s policies have created that incentivize illegal immigration. “We’ve engaged with every single authority that we can think of, that we can come across, to say, ‘Please, let’s pay attention to this.’”

Axios reported that Mouynes had multiple meetings this week with the Biden administration’s Department of Homeland Security (DHS).

“More than 85,000 migrants have passed through Panama since January — most of them Haitians,” Mouynes said. “Roughly 20,000 to 25,000 Haitians have already made the trek to the U.S.-Mexico border, with most being allowed to enter the United States.”

“We all have a role to play in this issue, and the regional approach is the correct approach,” Mouynes said. “It is impossible for Panama to solve it on its own.”

In July, Panama warned that TERRORISTS were blending in with illegal aliens.

Panama sent out an urgent warning to the Biden administration about terrorists pouring in to get to the United States at the time. Terrorists are entering Panama so they can blend in with migrants — illegal aliens. Socialist Democrats in the US do not care or they would close the borders.

“Members of terrorist organizations and sanctioned parties have found their way into Panama, where they are not permitted to enter in the first place,” Panama Minister of Foreign Affairs Erika Mouynes wrote for Foreign Policy magazine. “Panama’s biometric identification measures have recognized and detained individuals linked to extremist groups attempting to pass through the country with migrants.”

“Vice President Kamala Harris’s recent trip to Central America — her first official mission abroad — is emblematic of the weight the White House has placed on the issue of migration,” Mouynes wrote. “Unfortunately, however, Panama was left off the itinerary of her two-day trip, which included stops in Guatemala and Mexico. This despite the unprecedented number of migrants attempting to cross our border through a treacherous area of jungle known as the Darién Gap.”

Mouynes said Panama is the most suspect place and the most dangerous to migration. Unprecedented numbers of migrants [illegal aliens] from Haiti, Cuba, Africa, Asia, and the Middle East cross the Darién Gap on their way to Canada and the United States.

The Minister said the ramifications will reach far beyond Panama’s borders. She sees this as everyone’s problem. This is going on while the US is offering enormous welfare benefits and keeping the border open. The administration knows it and will not close the border. 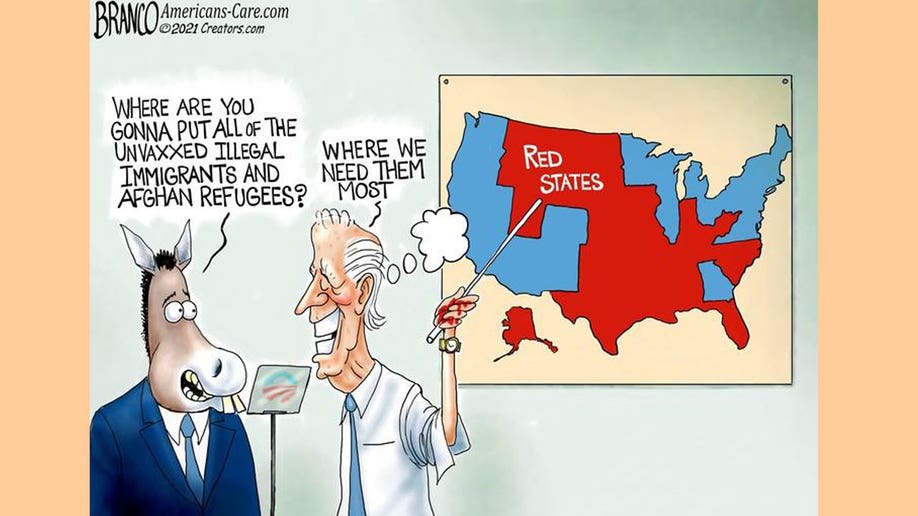