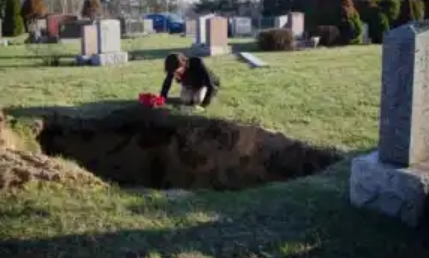 A new Rasmussen report out this week asked people about COVID vaccine deaths and polled them on whether vaccine dangers are baseless conspiracy theories. The poll shows that 73 million (73M) Americans say they know someone who died from vaccine side effects. More Democrats say they know someone who they think died from vaccine injury than Republicans.

The Covid vaccine injury is no longer the stuff of conspiracy theories. Unfortunately, it is taking the deaths of so many young people to counter the conspiracy theory myth.

More Republicans (60%) than Democrats (44%) or the unaffiliated (43%) think there are legitimate reasons to be concerned about the safety of COVID-19 vaccines.

The reason is that more Democrats than Republicans are believed to be vaccinated.

Sadly, Democrats believe everything their party tells them. The media heavily influence them, a media that is biased toward the state and the Democrat Party. It becomes an echo chamber.

The poll shows that 35% of adults under 40 believe someone they know personally might have died from vaccine side effects, compared to 28% of those 40-64 and just 14% of Americans 65 and older.

We know that the myocarditis and pericarditis effects from the vaccine have hit the youth.

The fact that youth see this coincides with the theories of excess deaths. They are the ones most affected. It’s a legitimate poll, and people appear to have answered honestly.

More than 1-in-4 Americans say they know someone they think died from the vax – and more Democrats than Republicans!@NIAIDNews #FauciLiedMillionsDied @CDCgov https://t.co/KV0LhcU3z5 pic.twitter.com/GwHfJLXh9U