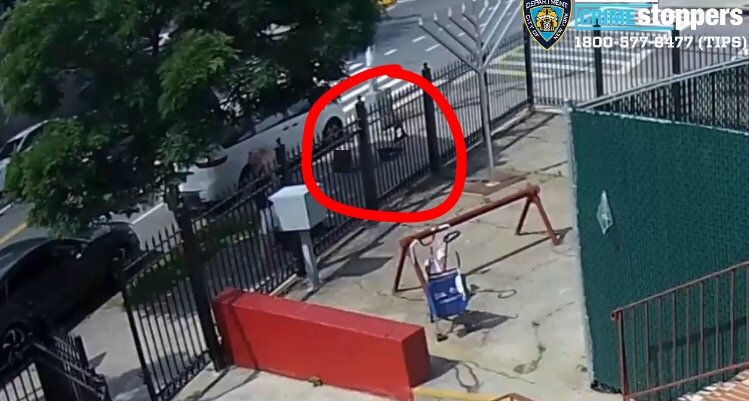 Meanwhile in the Democrat hell hole of New York City…

An elderly woman was shoved to the ground in an unprovoked attack on the sidewalk along Neptune Avenue in Brooklyn last month.

A 76-year-old woman was walking on the sidewalk when the attacker, smoking a cigarette and walking his dog, shoved her to the ground.

The elderly woman was taken to Coney Island Hospital, according to law enforcement.

“The individual responsible has been arrested and charged for this assault,” NYPD said Friday afternoon in an update.

WANTED for ELDERLY ASSAULT: On 6/10 at 10:40 AM, in front of 293 Neptune Ave, a 76-year-old female was shoved to the ground by this person in an unprovoked attack causing seriously physical injury. Any info? DM @NYPDTips, or call them at 800-577-TIPS. All calls are anonymous. pic.twitter.com/9W4BtK0Uex

A man tackled a woman to the ground and sexually assaulted her while she was out for a walk in Brooklyn this week.