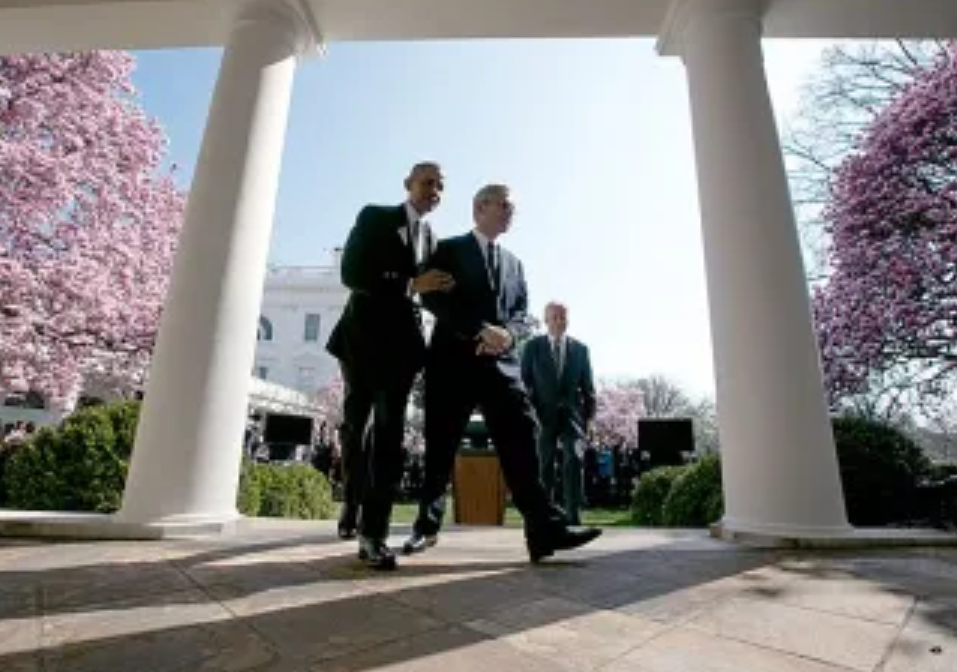 THEY ARE DESTROYING OUR COUNTRY

Joe Biden, Merrick Garland, and Christopher Wray will do nothing to stop the harassment of the Supreme Court Justices.

Garland is nowhere to be found to protect them and Joe Biden will not condemn it. This is how they want to do business.

ShutDownDC, a radical leftist group has put out harassment hits on the conservative justices. This type of assault on our third branch of government is highly consequential yet we aren’t hearing anything from Attorney General Merrick Garland, the nation’s top law enforcement officer.

ShutDownDC is paying people to give out the Justices’ locations whenever they’re sighted so these communist and somewhat dangerous bottom feeders can attack them.

DC Service Industry Workers… If you see Kavanaugh, Alito, Thomas, Gorsuch, Coney Barrett or Roberts DM us with the details!

We’ll venmo you $50 for a confirmed sighting and $200 if they’re still there 30 mins after your message. https://t.co/xXWZ5JZiE7

Joe Biden doubled down, essentially joining with the radical leftists. He denigrated and lied about the Supreme Court abortion decision, The Court’s decision was not extreme. They merely turned the decision about abortion laws back over to the states and the people. Biden is overreaching and attempting to control the Court. He is also messaging the radicals that they can assail the Justices. He will not tell them to stop harassing the Justices.

The senile old segregationist Joe Biden trashed the Justices overseas as well last week. His behavior is despicable. He and his Democrat allies and J6 witch hunt committee are destroying the Constitution and the Republic.

If Republicans take back power, they must impeach Garland and Joe Biden. Keep them busy as they did to Donald Trump.

U.S. President Joe Biden signed an executive order to help protect access to services to terminate pregnancies, saying the Supreme Court decision overturning the right to an abortion was an exercise in ‘raw political power’ and https://t.co/CoZS4blr33 pic.twitter.com/xtnyQM1jIb

AG Garland Will Bypass the US Supreme Court on Roe v. WadeJune 24, 2022In “Home of News, Politics & Opinion”