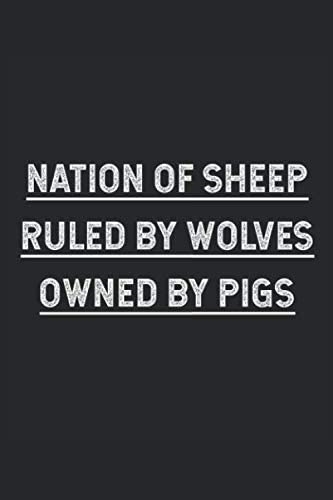 How many of us are aware of the first people who came to a new world & established a community, that was one of deep religious belief? That was the reason they suffered for years in trying to get to The New Word so they could live by their religious beliefs freely. Hence the Mayflower Compact, this was the start of America from Forefathers to Founders this faith was always present, documented & influenced decisions involving the creation of sovereign states with The People in their faith always the rulers of ‘any’ govt we create to carry out our will in providing safety & prosperity of the Republic. It’s all there if we take the time to read history.

It’s not easy to assign blame to ourselves, it’s always the other person at fault but the reality is unforgiving. In signing the Mayflower Compact we all agreed to protect & assist our neighbor & to be the leaders of any govt we created. So, what happened today? We have allowed the title of leader for the Senate & House assuming 2 individuals will lead our representatives in both houses of Congress. That is one of our mistakes because the American People have no leaders, WeThePeople from its inception are the leaders of our representatives. We lead them, they do not lead us but we have allowed that concept to exist & it has caused great harm. The Senate majority leader is not allowed to lead other Senate members in the drafting of legislation, that is a violation of our compact. WeThePeople tell members what we want to be done in govt, or do we? How often have you taken the time to contact your representative & advise them on legislation? If we don’t tell them what to do they will do what is in their own best interests & they have.

A perfect example is the Republican Senators who voted with the Democrats for the $1.7 trillion Omnibus Bill, legislation that causes great harm to this Republic. What have those citizens who live in the states that these Republicans represent done, did they advise against the bill, did they offer any input at all? We sit back & complain how they don’t represent us, call them Rino’s but what we don’t do is ‘vote them out of office’ so who is to blame? Although WeThePeople have the power over govt it is useless & self-destructive if we don’t stand up & express our will. If you haven’t stood up you have no right to sit there & complain, you have become a part of the problem in America. You have forgotten your roots & have failed in your duty as a citizen. If you want to learn about Liberty that even some Patriots aren’t aware of visit: http://preserveourfreedoms.org/the-monument-to-the-forefathers/

Think of this, you are unvaccinated & at some point, you have a medical issue so you go to the hospital & are told you cannot be treated because you are unvaccinated and therefore not covered by insurance. That’s what you call a ‘conspiracy theory,’ until it becomes true & it’s your reality, guess what, they are already talking about this so what do ya think might happen? Pay attention to what’s going on, ya might have something else to tell your Representative in government soon.

Remember Jimmy Stewart? Won his first Oscar for the movie Mr. Smith Goes to Washington it’s a movie about WeThePeople & political corruption & one who stands up against it. We have a few in Congress today but we need many more. If you haven’t seen that movie, check it out.

You see, this isn’t about what ‘they’ do because ‘they’ can’t do anything against the People if we don’t let them, this is all about what WeThePeople do, if We do nothing, We have no right to complain, in fact, We have no rights at all, we are just a nation of sheep being led to the slaughter.

To get away from Facebook I have moved the stories to another site that you can share with people. https://fdlovell.wixsite.com/the-thinking-zone/home