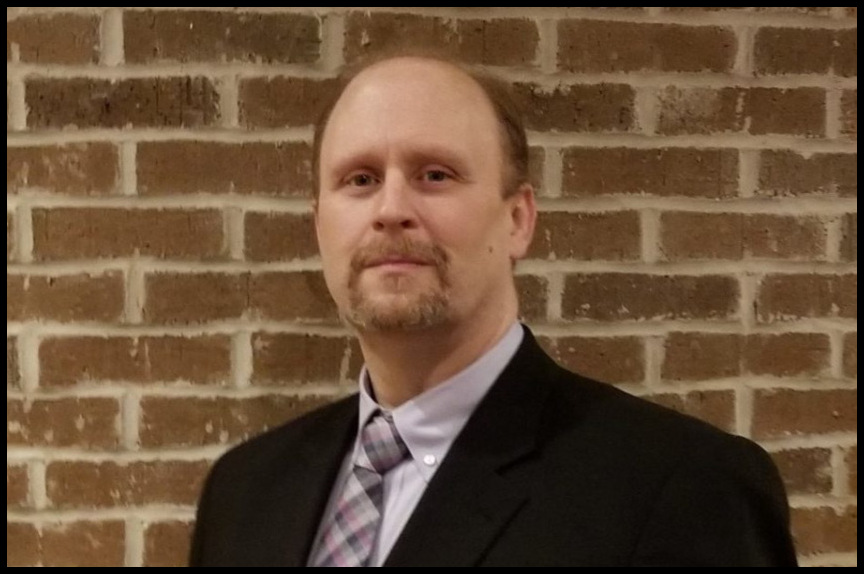 Dion Bergeron is running for Congress to represent Indiana’s 1st District in the House of Representatives.

Dion is different from most of those in our government, especially in our Congress. He isn’t a politician. He’s never run for office, and doesn’t come from a wealthy family. He doesn’t have an Ivy League education, or a cushy job with some foreign energy company.

He’s a regular American, a blue collar guy that has had enough of trying to change the system through his vote alone. He knows the only way to truly change the system is on the inside. He decided that it was time to stand up and make a difference through action.

Dion is a former truck driver. There are only 2 states he hasn’t seen personally, and those are Alaska and Hawaii. He’s been to Canada and Mexico, and has been through customs and border crossings. He has traveled America’s highways and interstates, back roads and bridges, and has interacted with people all across the country, and from all walks of life. Dion drove from one end of this country to another over and over during his decade of being a truck driver. He has seen the beauty and glory of this magnificent nation and has never been prouder to be an American.

He worked as a Correctional Officer at Indiana State Prison in Michigan City, Indiana for 7 years. From being in a tower armed with an AR-15 and a Remington 870 shotgun, to working Death Row (called X-Row in the facility), to cell houses (including C Cell House, the largest cell house in Indiana, and one of the largest in the country), to the Prisoner’s Dining Room (PDR), Dion has worked almost every location in the prison at one time or another. He has had to face off against angry inmates when he was outnumbered over 50 (or more) to 1. De-escalation and conflict resolution were crucial skills that Dion excels at. He will not be intimidated by Washington politicians.

Dion Bergeron is a loving father and devoted husband. He and his wife, Elizabeth, a Medicaid Waiver Case Manager that works with the Developmentally Disabled, have 5 children. Two adult daughters live on the east coast, while their 3 boys, Orion, age 17, Donovan (who prefers the nickname Nova), age 13, and Trevor, age 12, live with them.

Northwest Indiana deserves a better choice. We deserve someone like Dion that puts the needs of the residents above politics and party lines. We want someone that is going to stand up and demand that the voices of the average American be heard.

Dion is a strong proponent of the Constitution, and vows to protect the rights of ALL of the citizens of this country, by voting against government overreach, unconstitutional laws, and attempts to restrict our God-given rights.

Dion is a very adamant supporter of our 2nd Amendment, believes that we need term limits, and knows that if the far left get their way, socialism and economic ruin are on the horizon. He will fight back against any attempts to destroy our way of life, and holds the needs of the district above politics, party lines, or pressure from any source.

You can learn more about Dion on his campaign website at www.dionbergeron.com or follow him on social media platforms @DionForCongress.

Dion needs your help to make sure that we can flip the House red in 2020. We need some sane voices in D.C. and Dion will fight for OUR rights, not special interests, lobbyists, or mega corporations. Get out and vote in the primary on May 5th, and don’t forget to help Dion by donating! We are counting on regular people to elect a regular person to represent us again.