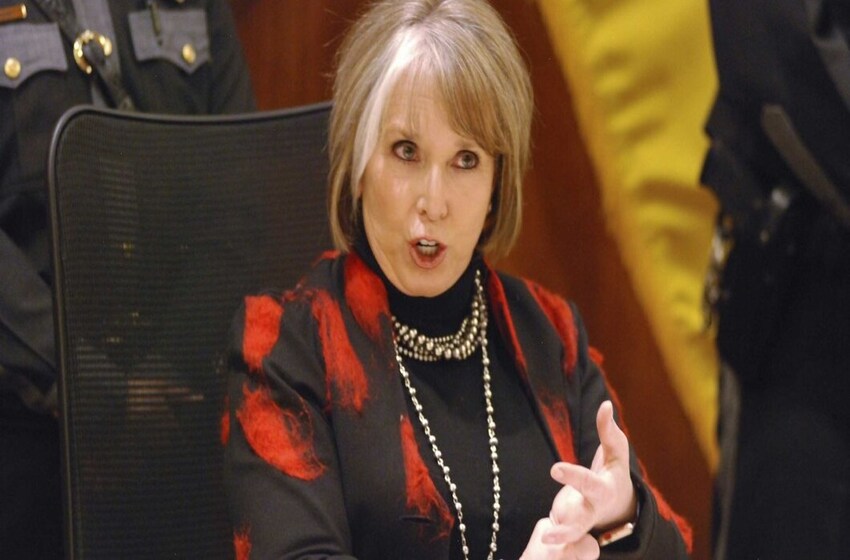 If you don’t believe that the United States can become very radical, very quickly under a Biden administration, you haven’t been paying attention to New Mexico.

I know what you’re thinking: When it comes to radical liberal policies, California is the gold standard. Yet, for the past two years, New Mexico has embarked on an unfortunate mission to become just like California, but faster. The disastrous results speak for themselves.

New Mexico’s governor is Michelle Lujan Grisham, a radical liberal and strong supporter of President-elect Joe Biden. When she entered office in January 2019, she was handed a budget surplus of $1.4 billion, attributable in large part to the state’s oil and gas workers. Her response to this windfall was to give away hundreds of millions of dollars to Hollywood, align herself with radical environmentalists to pass her own version of the “Green New Deal,” and, of course, give her own administration a raise.

Today, New Mexico suffers the eighth-highest unemployment rate in the nation. Our state also ranks in the top half of the most restrictive COVID-19 lockdowns. For a sense of how desperate New Mexicans are becoming under these restrictions, look no further than a fourth grade student who was forced to sit outside the walls of his locked school just to get access to Wi-Fi in order to participate in class.

What about that massive budget surplus that Lujan Grisham inherited? Gone. Last June, legislators were forced to go into a special session to fix the budget she had signed just a few months earlier. And it gets worse.

Just this week, the governor’s administration delivered budget proposals for next year that include cuts to state funds for investigating senior citizen abuse but increases so that state workers can drive more electric vehicles — appeasing radical environmentalists and donors at the expense of vulnerable grandparents’ well-being.

Were she just any employee, Lujan Grisham would likely be fired for poor performance. But she has spent most of 2020 auditioning for a promotion to the anticipated Biden administration — and that’s where New Mexico’s problem becomes your problem.

Lujan Grisham is so closely tied to Biden that she was on the short list to be his running mate prior to the selection of Kamala Harris. Still, her name is being mentioned as a possible Health and Human Services secretary, so she’ll be able to take her job-killing lockdown policies nationwide.

She also shares Biden’s allegiance to the radical green agenda. These policies are destroying her state’s economy, but that hasn’t stopped speculation that she may also be a potential secretary of the interior or secretary of energy. Biden even picked Lujan Grisham as a co-chair of his transition team nearly two months before election day.

Millions of people are justifiably worried about California’s radical policies spreading nationwide, but don’t sleep on New Mexico. In less than two years, we’ve gone from a budget surplus and low unemployment to the disaster you see today.

Larry Behrens (@larrybehrens) is the Western states director for Power The Future (@PTFNewMexico). Contact him at [email protected].