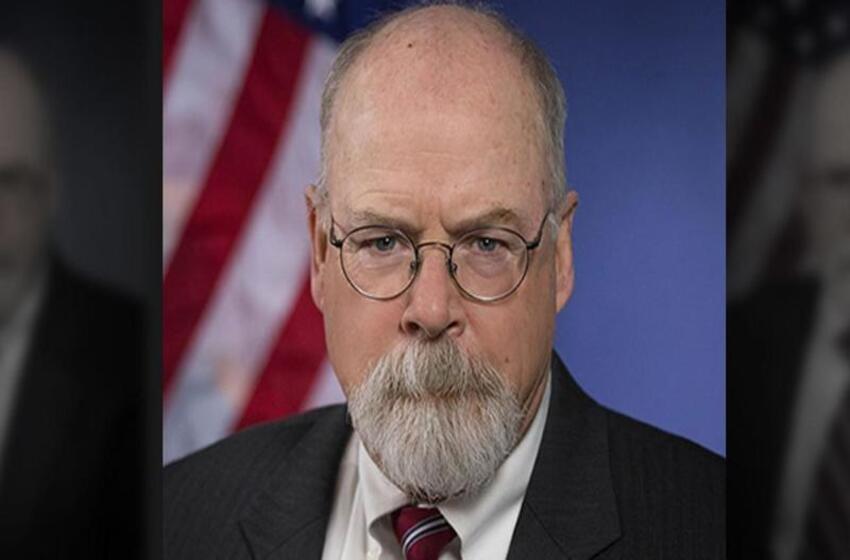 In August, Attorney General William Barr refused to commit to withholding any report by DOJ watchdog John Durham before the November election – causing Congressional Democrats to froth at the mouth over an “October surprise” meant to hurt Joe Biden.

Durham was appointed by Barr to investigate the Russia investigators – including members of the Obama-Biden administration, the FBI and the DOJ.

Now, days after a top prosecutor on the Durham team resigned – reportedly over what she thought was “pressure from Barr to produce results before the November election,” the Democratic chairs of four House committees have demanded an “emergency investigation” into Durham’s probe, according to the Daily Caller.

The letter follows a similar demand on Thursday from 10 Democratic members of the Senate Judiciary Committee.

Democrats are questioning the legal authority of the investigation, and whether Durham is allowed to release a public report of the probe before the election.

“Attorney General Barr has signaled repeatedly that he is likely to allow DOJ to take prosecutorial actions, make public disclosures, and even issue reports before the presidential election in November. Such actions clearly appear intended to benefit President Trump politically,” the Democrats wrote. –Daily Caller

House Judiciary Republicans suggested that the Democrats are “absolutely terrified” of the Durham probe, as “They know Barr and Durham are cleaning up the what the Obama/Biden DOJ left behind,” adding “And the results won’t be pretty for them.”

They know Barr and Durham are cleaning up the what the Obama/Biden DOJ left behind.

And the results won’t be pretty for them. https://t.co/8OxFZL23qN

As part of his investigation, Durham has interviewed former CIA Director John Brennan and others, allegedly regarding the CIA’s assessment that Russian President Vladimir Putin was behind interference in the 2016 US election in order to help President Trump.

Meanwhile, earlier this month White House Chief of Staff Mark Meadows suggested that former FBI agent Peter Strzok and other officials involved in the operation against Trump could be in trouble.

“And I use the word unlawful at best, it broke all kinds of protocols and at worst people should go to jail as I mentioned previously,” Meadows said during a virtual appearance on Fox Business’ “Mornings With Maria” on Monday. -via The Epoch Times

If the Obama-Biden DOJ did nothing wrong, what do Democrats have to worry about?