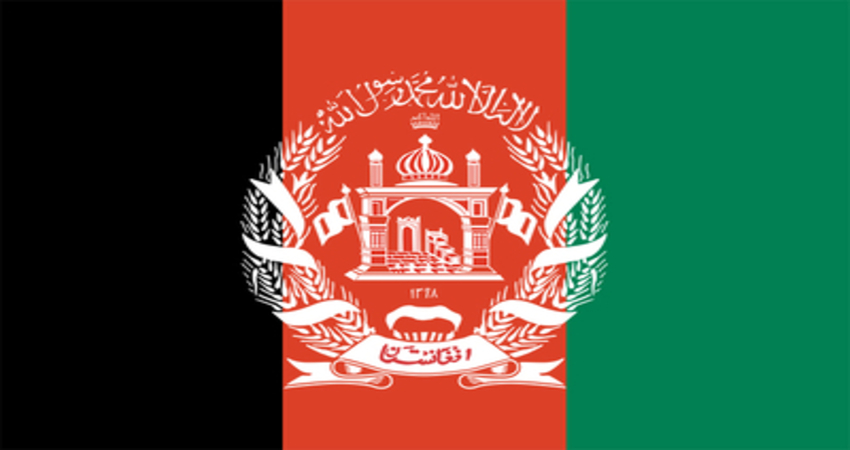 THEY ARE KILLING PEOPPLE! OBIDEN AND HARRIS ALSO GAVE THEM MILLIONS OF DOLLARS OF OUR MILITARY EQUIPMENT.. U.S. JETS , TANKS, HELICOPTERS ETC

As the scenes of Afghanistan’s fall to the Taliban continue to unfold following the U.S.’s decision to withdraw its 2,500 remaining troops and the ensuing disintegration of the Afghan National Army, the aftershocks from the development continue to ripple throughout south and central Asia and the Middle East.

Hamas, the terror faction that rules the Gaza Strip, praised the Taliban’s takeover on Monday, describing it as a “victory that came as the culmination of more than 20 years of struggle.”

Hamas and the Taliban are both radical Sunni Islamist movements.

Palestinian Islamic Jihad (PIJ), the second largest terror group in Gaza, which is closely aligned with Iran, also congratulated the Taliban, welcomed what it said was “the liberation of land from the Western and American occupation.” PIJ stated that “it has been the Muslim people which has performed the greatest jihadist heroics against all invaders over the course of their honorable history.”

In the aftermath of Afghanistan’s fall, “I would ask the question: Can America be trusted?” said Harold Rhode, a former long-time adviser on Islamic affairs to the Office of the Secretary of Defense.

Rhode told the Investigative Project on Terrorism that the hasty withdrawal underlines a saying by the late historian of Islam, Bernard Lewis. “It shows Lewis’s point that the U.S. has again proven to be a harmless enemy and unreliable ally. This is a message for all sorts of other allies of the U.S., including Israel and Taiwan.”

Rhode referred to the tens of thousands of Afghans who “threw their lot in with America” while endangering their lives. “America has abandoned them,” he said. “I have seen this happen in the past in our involvement in Iraq. We get bored and we leave.”

Rhode clarified that it was the hasty and uncalculated nature of the withdrawal, rather than the withdrawal itself, which sent a troublesome message to U.S. allies.

“It’s not a question of withdrawal, it’s how you do it. Maintaining the ability to remain just over the horizon to protect your interests is vital,” he said.

What is important now is for Washington to retain a capability to strike emerging jihadist security threats, such as those posed by ISIS or al-Qaida, in Afghanistan if these emerge, according to Rhode.

“Israel is doing this against Iran and Hizballah and Syria, without going in on the ground,” he said. “The global jihadists will return to Afghanistan whether we want them to or not.”

Nevertheless, Rhode added, “all is not lost. These winners [the Taliban and ISIS] hate each other [and Iran hates them both and they hate Iran]. Our job should now be to find ways that encourage our enemies – all of them – to fight each other. That should not be too difficult, given their eternal enmity towards each other – i.e., their inability to put the past behind them.”

The United States should therefore only react “when they strike us, and then, do so mercilessly they get the message that it is not worth it to attack us and our interests.”

Meanwhile, the rapid fall of Afghanistan is undermining the confidence of Sunni Gulf states in the U.S., Rhode cautioned, adding that this could result in an even further tightening of their relationship with Israel.

On the other hand, Rhode said, fears that Iran and the Taliban would cooperate are overblown, due to what he described as an “eternal battle” between militant Sunni forces and the Shi’ite Islamic Republic.

“When they don’t agree with each other, they kill each other,” he said. While Iran did secretly house al-Qaida’s No. 2, Abu Muhammad Al-Masri, who was reportedly killed in Tehran in 2020, allegedly, in an Israeli operation, and while Osama bin Laden’s late son, Hamza bin Laden, sheltered in Iran, such cases illustrate a sophisticated Iranian strategy of promoting its interests.

“In the Middle East, if you have a problem with a potential enemy, you want to have members of that enemy’s family staying with you. You treat them beautifully. But they were hostages. This is what Iran did. That is why Bin Laden’s people and the Taliban were hesitant to attack Iran,” said Rhode.

In addition, he said, any potential Chinese aspirations to build an alliance with the Taliban and to access rare earth metals in Afghanistan are unrealistic, and do not take into account the Taliban’s hostility to Beijing due to China’s treatment of its Muslim Uyghurs citizens.

“If China thinks it will have a good relationship with the Taliban – good luck to them,” said Rhode.

Prof. Uzi Rabi, Director of the Moshe Dayan Center for Middle Eastern and African Studies at Tel Aviv University, told Radio Jerusalem on Tuesday that “the unbearable ease with which Afghanistan is collapsing and being kidnapped by the Taliban is astounding and frightening at the same time.”

The Afghan National Army’s rapid disintegration, following 20 years of training and equipment supplies from the U.S., is reminiscent “of similar phenomenon in Iraq, and testify to how hollow the Western presence in these countries are, and how vacuous and pointless it is,” said Rabi.

The sight of terrified Afghans trying to cling to an American aircraft taking off from Kabul Airport on Monday underlines the level of fear that Afghans have over the “return of the Taliban monster,” said Rabi.

“Indeed, the Taliban is not wasting time, and is implementing in this stricken and torn land the uncompromising Salafi code of laws,” he added. “And in the Middle East, extremist Sunni organizations are standing tall – al-Qaida, ISIS, and even Hamas – and pointing at events in Afghanistan as proof that a steadfast stance leads to victory of the jihad over the Western infidel.”

Maj. Gen. (res.) Israel Ziv, former head of IDF Operations Branch, told Israeli radio station 103FM that the collapse of Afghanistan will have repercussions regarding the Iranian threat, too.

“This is, in actuality, a demonstration of the collapse of the American strategy in the world,” said Ziv. History has proven that American and Russian efforts to intervene in Afghanistan are doomed to fail. “This is also the character of the country [Afghanistan], and it is not possible to change the face of reality, certainly not over
time, through the use of military force.”

Ziv said that the Afghan government’s collapse comes at a “very problematic time, mainly due to conclusions that could be drawn in the U.S., and we have to draw conclusions regarding the Iranian issue.”

He said that “there is no doubt that American thoughts about easing sanctions on Tehran, and allowing Iran to return to the normal economic system, are advancing the next global failure.”

Ziv said that under such a scenario, “We [Israel] will be among those who live with the consequences.”

Should Washington proceed with “the next withdrawal that they want to conduct in the face of the Iranians, the significance of that will be not only a strengthening of Iran,” Ziv cautioned, but also a strengthening of Houthi terror activity in Yemen, attacks on Saudi Arabia, destabilizing activity in Syria and Lebanon, “and in every place where the Iranians have branches.”