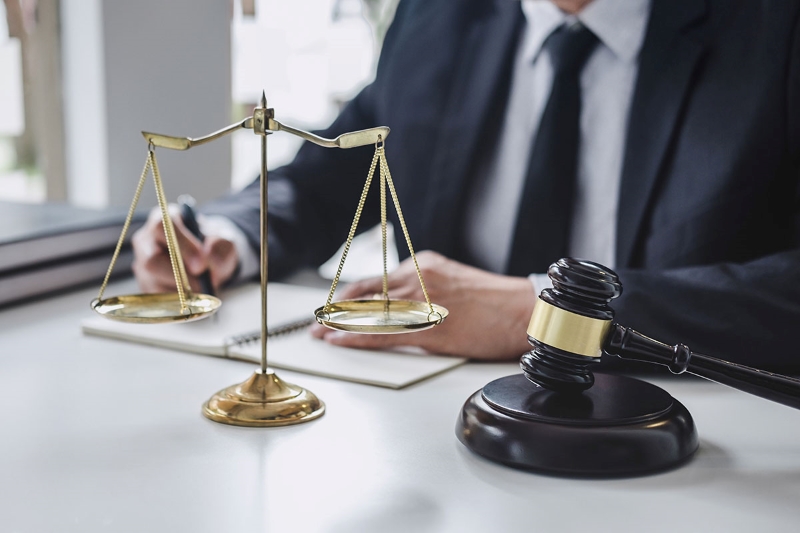 Morgan Stanley operates, and the named institutions of higher education promote, a training and apprenticeship program called the  “Freshman Enhancement Program.” The program, aimed at “rising sophomores” includes “valuable training” and an “opportunity to interview” as a “Summer Analyst.” Federal law expressly prohibits discrimination based on race, color, sex, or national origin “in admission to, or employment in, any program established to provide apprenticeship or other training.” However, Morgan Stanley limits admission to “Black, Hispanic, Native American, and/or LGBTQ+ freshman undergraduate student[s]”, excluding whites, Asians, heterosexuals, and all others.

Federal law prohibits university placement offices from discriminating against a person because of his or her race, color, sex, or national origin, or from classifying or referring for employment any individual on the basis of his or her race, color, religion, or national origin. But the University of Michigan’s “University Career Center” advertised Morgan Stanley “internship opportunities [solely] for Black, Hispanic, Native American, and LGBT students,” with an application date of January 22, 2017.

Harvard University advertised the Freshman Enhancement Program, listing admission requirements including “You are a Black, Hispanic, Native American, and/or LGBTQ+ freshman undergraduate student (class of 2024)” with an application date of March 12, 2021.

More recently, the University of Michigan posted that it was hosting an “informational session” on the Morgan Stanley Freshman Enhancement Program in January 2022. And, on or about February 1, 2022, Princeton freshmen reportedly received an email through the university inviting applications to Morgan Stanley’s program. But by promoting Morgan Stanley’s discriminatory training program, the universities violate both federal law and their non-discrimination assurances to the Department of Education, which are a condition for grants and for Federal Student Aid eligibility.

AFL has requested the EEOC to open an investigation into these discriminatory practices because EEOC’s mission is to stop and remedy unlawful employment discrimination by enforcing federal law. Likewise, the Department of Education Office of Civil Rights mission is to ensure equal access to education and to vigorously enforce civil rights laws in our nation’s schools. Finally, AFL has requested Federal Student Aid to investigate whether the universities that have promoted these types of discriminatory programs have violated their participation agreement with Federal Student Aid. Federal Student Aid’s mission is to ensure that all eligible Americans benefit from federal financial assistance and a core principle of achieving that mission is treating each American equally, without regard to their immutable characteristics.

For far too long, corporate America and higher education have been free to violate federal civil rights laws with impunity in the name of a false “diversity,” “inclusion”, and “equity.” But those days are over.

If you, or someone you know, has been personally discriminated against by corporate or academic policies, or you have been denied an opportunity because of who you are and how you look, contact AFL at [email protected] right now to share your story today. AFL will stand with you to protect the law and to fight woke racism and sexism.

“Programs like Morgan Stanley’s violate federal civil rights law by invidiously discriminating against American Citizens on the basis of race and sex, and thus we filed complaints with the federal government to investigate the situation. The federal government has a solemn duty to act against Morgan Stanley’s illegal, outrageous, and deeply bigoted conduct. This is exactly why America First Legal launched the Center for Legal Equality — to fight this poisonous and profoundly destructive work ideology” Stephen Miller said.

Read the Department of Education letters here and here.