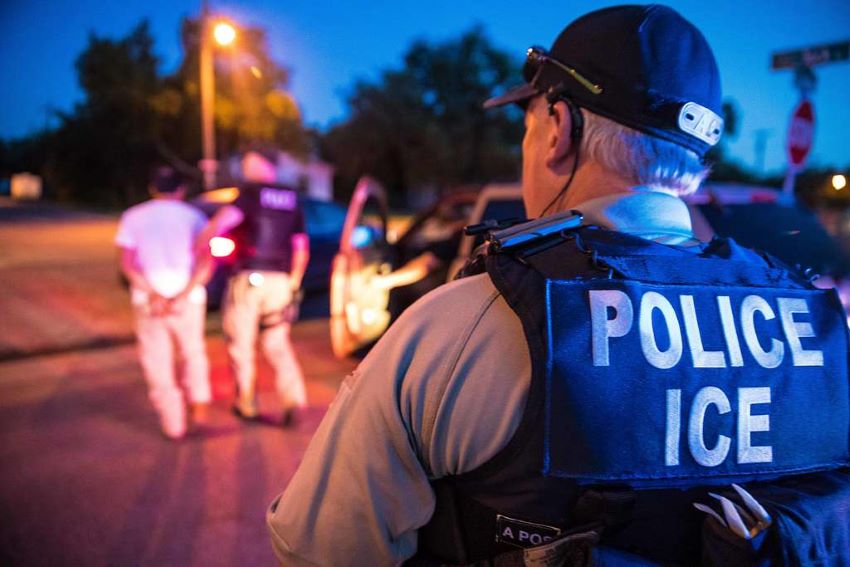 EXCLUSIVE: A conservative legal group set up by former Trump White House advisor Stephen Miller, after having scored a number of legal victories against the Biden administration, is now turning its focus to hitting what Miller calls a “woke cult” in the private as well as the public sector.

“I would say our ability to deliver a significant blow to the equity cult, to the woke ideologues that have infiltrated effectively every facet of American life is how I would like to measure our success this year, because I think that’s existential for the country,” Miller told Fox News Digital in an interview.

America First Legal which includes on its board of directors a slew of former top Trump officials, has hit both the Biden administration and state governments with a battery of lawsuits and other legal actions that have in a number of high-profile instances seen either the withdrawal of or the blocking of key policies.