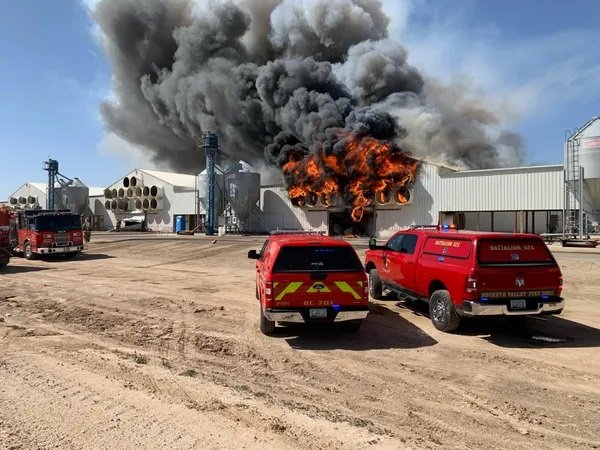 The Arizona Maricopa County election coverup continues.  These crooks are doing all they can to obstruct justice and tamper with evidence because they know they can get away with it.

The newspapers somehow got ahold of this story and claimed the Senate was not ready for the truckload after months of asking for the ballots.  They have consistently declared Joe Biden won the election and that there is no evidence of fraud.  AZCentral reported:

For two months, the Arizona Senate has been demanding that Maricopa County turn over the 2.1 million ballots cast in the November election.

Now, the Senate doesn’t know what to do with them.

If this is how the Republicans’ “full forensic audit” begins, get ready for a train wreck, Arizona.

But this wasn’t close to the truth.  The below video explains the entire mess nicely:

The video is very accurate. The ballots were moved without direction from the Senate. This was likely illegal.

They were loaded on a truck without having a location to ship to.

There is no evidence the ballots were moved under the proper chain of custody which is also illegal.

The media was called to make up a story about how the Senate wasn’t ready for the ballots.

The ballots were then stored in an open warehouse where it looked like anyone could get into.

And now tonight two barns on the farm of one of the Maricopa County Board of Supervisors caught on fire.

Two barns were destroyed and an estimated165,000 hens died Saturday in a fire at the Hickman’s Family Farms location in Arlington, about an hour west of Phoenix, according to officials.

Firefighters responded to a report of the fire at the farm around 1 p.m. and were able to contain the second-alarm fire by about 4 p.m., said Sarah Mendoza, a spokesperson for Buckeye Valley Fire District.

An unidentified man was hospitalized in stable condition for smoke inhalation, Mendoza said. No firefighters were injured.

There better be a good investigation into these fires.  Did any shred