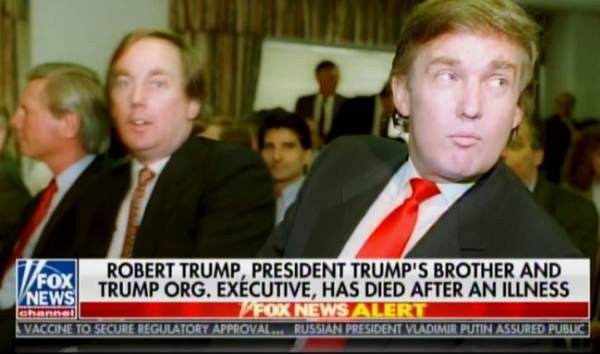 President Trump said in a statement his brother Robert was his best friend.

The President ended his statement saying, “Robert I love you. Rest in peace.” 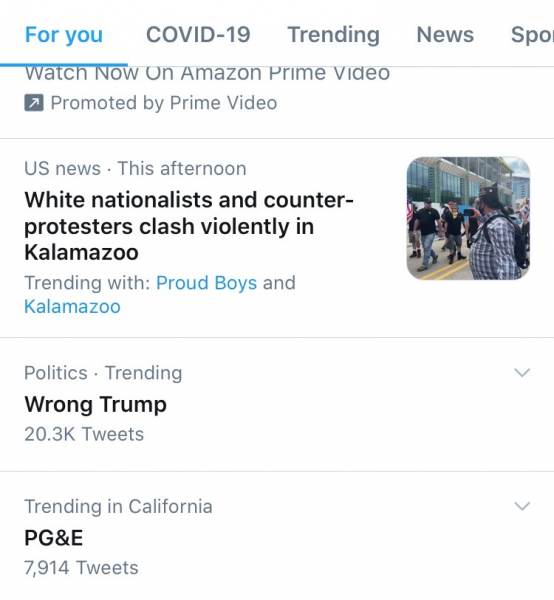 Wrong Trump, I need to start being more specific with my prayers. pic.twitter.com/iSQIUdBlBP

i don’t know anything about robert trump….all i know is god took the wrong trump. https://t.co/vGrMhXZYHm

I’m starting to think that God has a hell of a since of humor, but this ain’t funny…wtf! Wrong Trump.