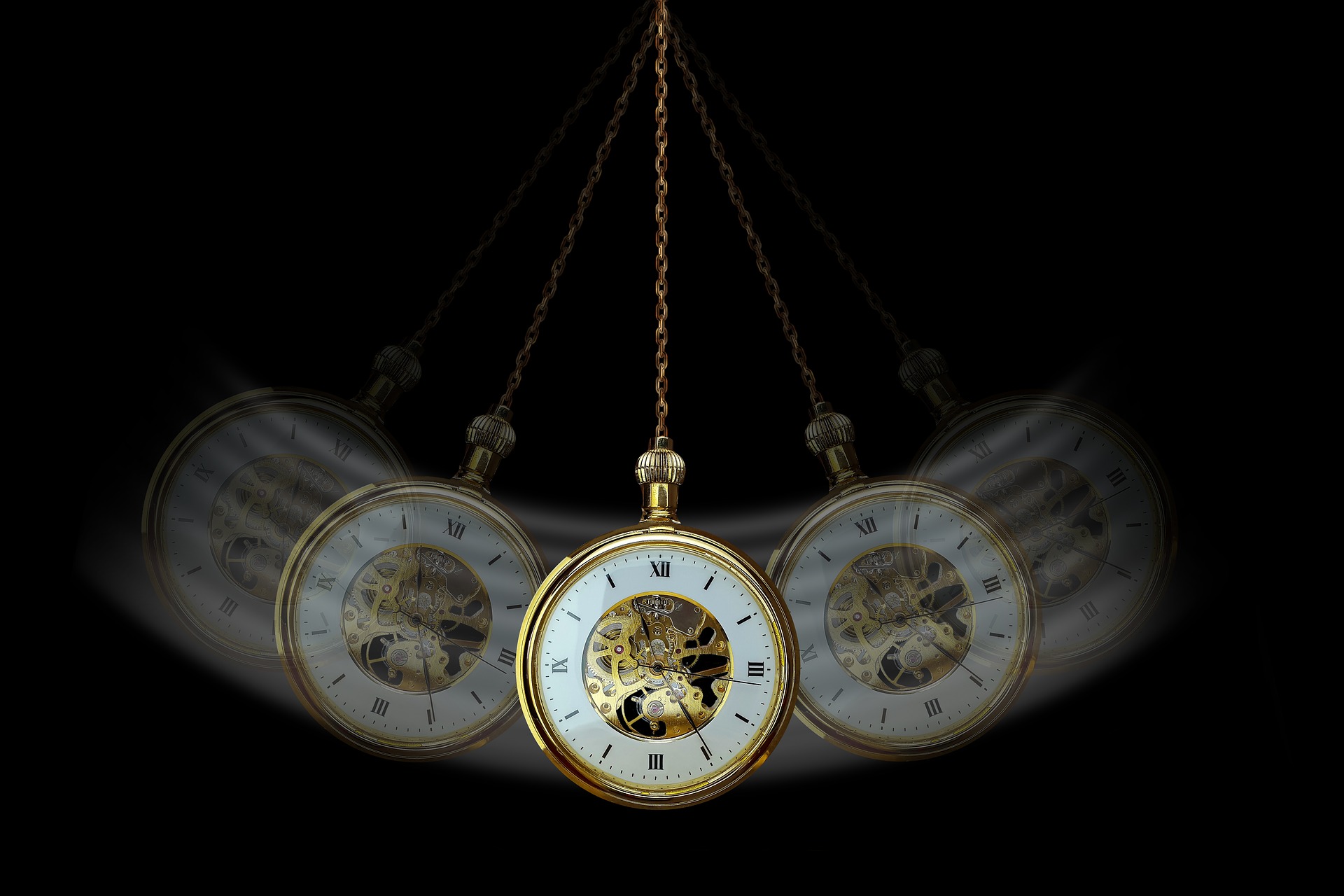 The “whole child,” “whole family” psychological approach through the social emotional learning (SEL) agenda, wouldn’t be as far along as it is without the help of the U.S. Department of Education and multiple other agencies involved to bring it into a full technological infiltration of every human, and every mind on this planet. The level of coordination, funding, and rollout of these mind control programs, is astonishing.

This is a 9-part series on the psychological agenda of obedience training being systematically unleashed on the entire population PreK-Adult in a lifelong learning journey, to move everyone into a one-mind, one belief system, and develop a global citizenship with a digital citizen workforce operating under tyranny for their fourth industrial revolution – and billions are pouring into it, with advancements already in 110 countries.

From Academics to Brainwashing

In a 2000 interview, Iserbyt explained how in 1965 they had begun to change the education system from academics to behavioral modification, and brought in ‘Pacesetters in Innovation’ in 1968, which were programs to brainwash children. By 1973, a ‘Change Agents Guide to Innovation in Education’ was published to carry out these same agendas in a constant social engineering spiral to alter attitudes, values, and move from a free to a socialist planned economy through the new world order, that was all about building a workforce, and lifelong learning from kindergarten to 80-years-old. In 1979, the U.S. Department of Education was created under President Carter.

“There is nowhere in theRead More