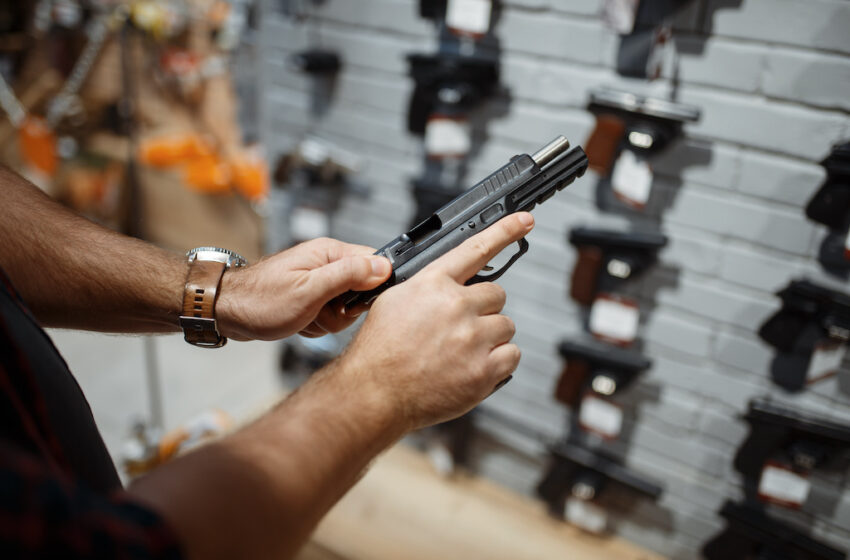 In summer 2021, the Biden Administration announced a new policy to enforce the Gun Control Act of 1968 against licensees who inadvertently fail to comply. Biden’s Acting Assistant Director of the ATP, George Lauder, issued a memorandum instructing ATF officials to revoke federal firearm licenses for a single violation in many cases.

Since then, revocations have increased over 500% as the ATF has begun revoking licenses based on inadvertent paperwork errors.

“The Biden Administration is so committed to its anti-gun agenda that it is willing to ruin businesses and livelihoods of American business owners over immaterial paperwork violations. We are incredibly proud to partner with TPPF and stand with small business owners and law-abiding Americans everywhere and fight against this tyrannical overreach,“ said Gene Hamilton.