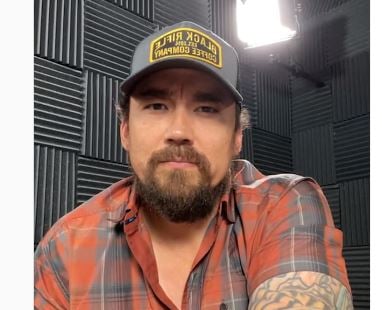 Mike Glover is a special operations expert who is working with non-governmental organizations (NGOs) to help to rescue Americans and American allies in Afghanistan.

Mike says the NGOs are doing more to rescue stranded Americans than the Biden administration. Mike says the US is now counting on the Taliban and the Al-Qanni network to rescue the Americans from the country.

The video at the following link tells a horrific story. There are reportedly thousands of Americans and Afghan allies abandoned in Afghanistan and a few heroic Americans are doing everything they can to try to rescue them. The man in this video, Mike Glover Retired Green Beret Sgt Major, is  aformer CIA paramilitary contractor. I met Mike in the aftermath of Benghazi and he played an important role in getting the real story out about how the Obama Administration abandoned American citizens in Libya.

Please watch and write your members of Congress demanding action.