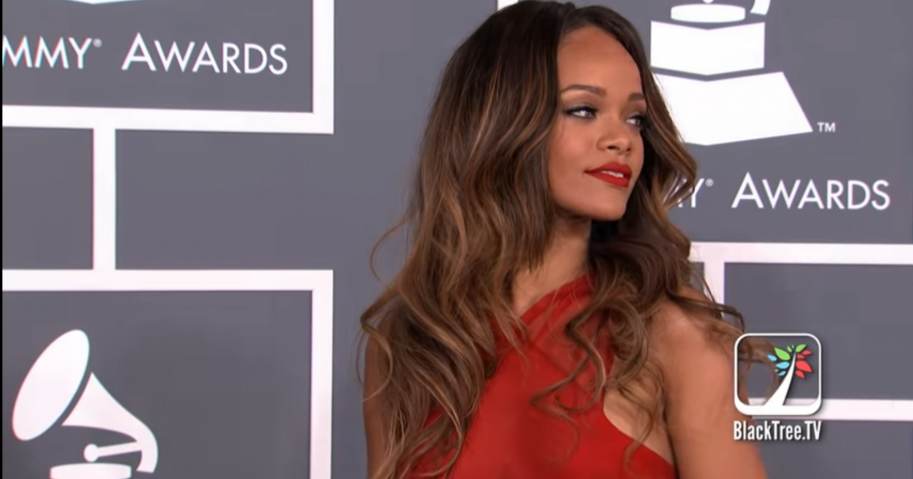 When the establishment chose to slam Nicki Minaj for being ‘anti-vax’ after she did not attend the Met Gala earlier this month they were expecting her to roll over and shut up – they did not expect her to stand up to their bullying, and definitely weren’t expecting the monumental ramifications that have ensued.

Enraging Minaj was all that the media’s attacks had accomplished. She repeatedly pushed back against the criticism and even had to respond to a reporter’s threats against her family members by blasting the messages online and threatening them right back.

They had clearly picked the wrong “Barbie” to mess with.

Because of Minaj’s enormous online platform, her brave message – “Think for Yourself” –  has been able to reach millions of people who otherwise wouldn’t have any access to opinions outside of the approved narrative.

Thanks to her not backing down, it looks like the tides may be turning – more people are waking up.

Now, another hip-hop/pop music icon has also made a statement against the establishment’s overwhelming suppression of information.

On Friday, Rihanna was photographed on her way to the recording studio in NYC and she was wearing a very important warning.

The billionaire singer was seen sporting a white t-shirt with the ominous slogan “Think, while it’s still legal,” and was also wearing a stylish red hat for good measure – nice touch Ri-Ri. (Not a MAGA hat, but I think we get the idea)

Rihanna makes a political statement in a slogan T-shirt as she heads to a studio in New York City  https://t.co/hVDpff71qx

Rihanna joining the fight for free-thinking would be huge, because of the influence she has over younger Americans that are entrenched within the establishment’s backwards distortion of reality. She has over 211 million followers on Instagram and Twitter alone, and millions more through other channels.

The graphic t-shirt is a great start, with a great message. Time will tell if Rihanna keeps on swinging, as Nicki Minaj has been – I guess it will depend on how the media reacts, will they have another meltdown?