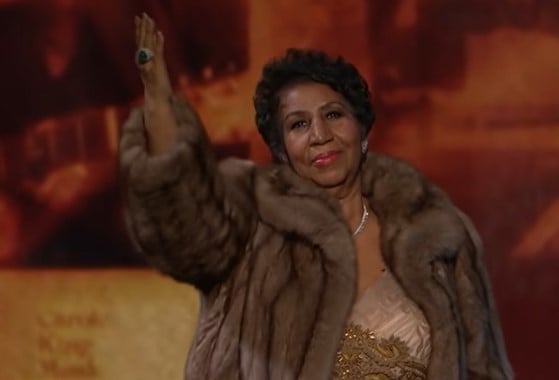 The radical trans community continued its assault on women this weekend.

Trans activists say Aretha Franklin’s “(You Make Me Feel Like a) Natural Woman” is very offensive to trans women.

Natural Woman – The 1967 single was released by American soul singer Aretha Franklin on the Atlantic label. The words were written by Gerry Goffin from an idea by Atlantic producer Jerry Wexler, and the music was composed by Carole King.

“I don’t think many women really know how much we’re hated – I hate to say it … I don’t have a victim mentality, but it’s really hard to ignore the misogyny of this particular movement.

“It means a man who says he’s frightened to go in a man’s toilet – his words are more credible than a woman who says she doesn’t want that man in her space.”