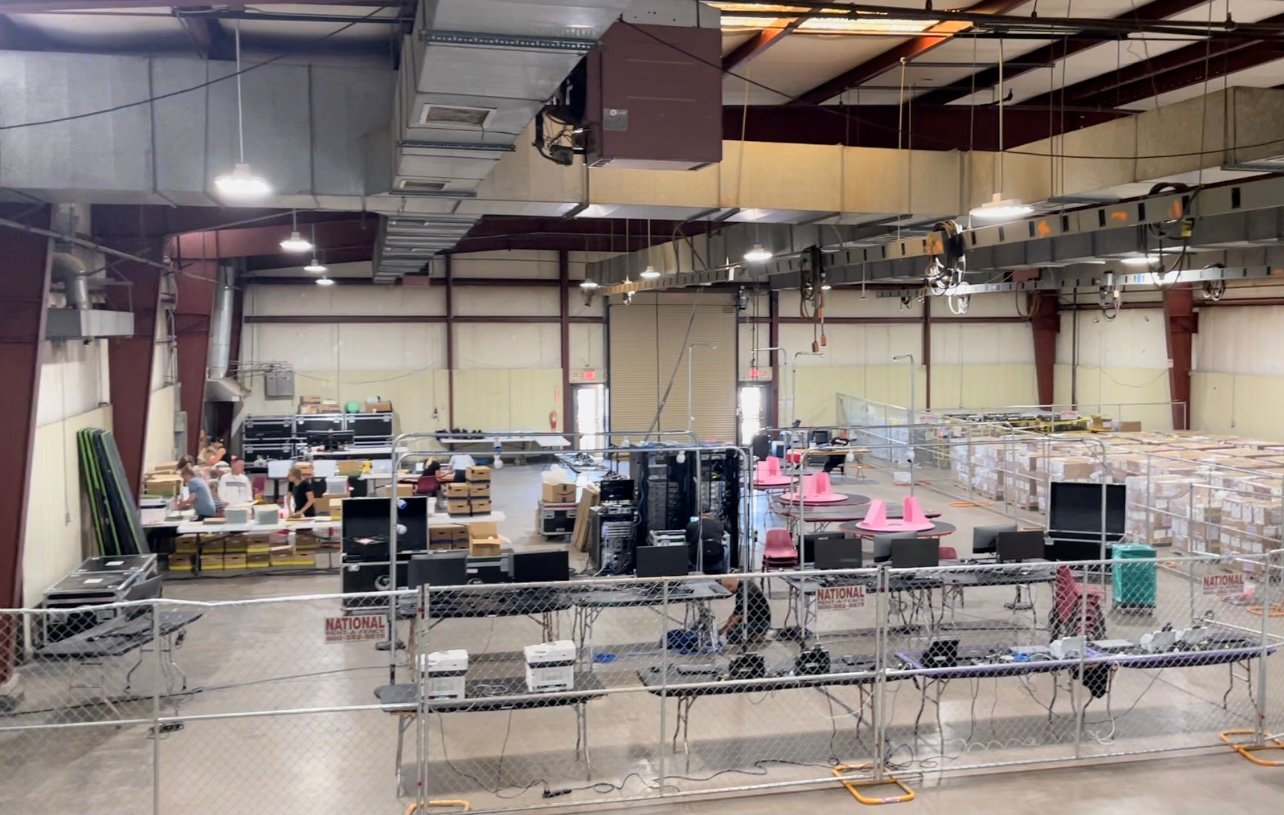 The Arizona Audit began to prepare the Wesley Bolin Building on Wednesday for continued data analysis.

The audit officials are still hoping to gain access to the Maricopa County routers that are being withheld by the county officials despite a senate subpoena.

Last week The Gateway Pundit reported that the ballots and machines were safely moved into storage with chain of custody and security precautions in place.

AZ Audit Update: Ballots and Machines Moved Out of Coliseum as They Evacuate – Hoping For a Statement SOON

All ballots and machines are now in the Wesley Bolin building behind fences and it is still live streaming at AZAudit.org

Auditors are still completing the forensic analysis of ballots and data comparisons.

They are continuing to double and triple-check ballot tallies and totals to make sure this process has zero errors.

County Officials are terrified and releasing ridiculous statements in order to deter auditors from finishing this audit.

Auditors are still waiting to receive subpoenaed routers and passwords from Maricopa County to finish this audit.
If the County does not comply, there will be consequences.