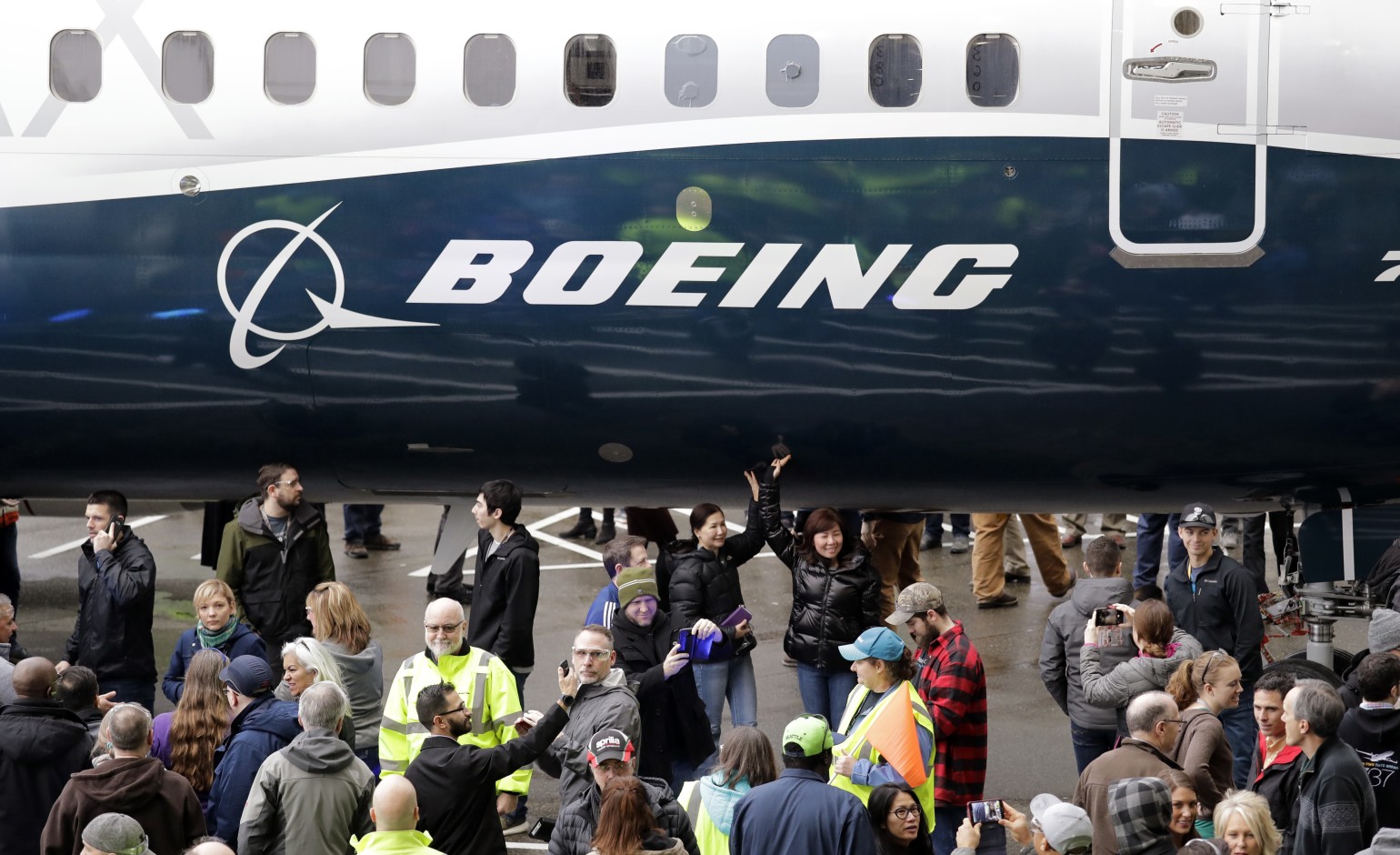 President Joe Biden wants to double the number of defaults his Export-Import Bank can hang on the U.S. taxpayer now that the corporate-welfare agency has seen foreign customer after foreign customer fail to pay back their loans.

Ex-Im is a federal agency that subsidizes U.S. exporters and their foreign customers with loans and loan guarantees to support the purchase of American products (mostly Boeing jets). The agency’s defenders on K Street, in the media, and in Congress have consistently pointed to its low default rate to argue that it doesn’t put taxpayers at risk.

But default rates nearly tripled between June 2020 and June 2021. Foreign buyers have defaulted on more than $1.6 billion according to Ex-Im’s most recent report, but the agency has counted about $74 million in recoveries, leaving it with $1.52 billion in overdue payments.

That’s out of $98 billion in all financing currently outstanding, yielding a default rate of 1.55%. The White House clearly considers that dangerously close to the 2% threshold at which federal law bars Ex-Im from increasing its exposure because the president’s budget request calls for doubling that threshold to 4%.

The “air transportation” industry accounts for $1 billion of that overdue money.

Ex-Im Chairwoman Kimberly Reed said last year that she generally favors the 2% cap as a way of protecting the taxpayer.

“Congress has imposed this default rate cap of 2%,” she explained to the Council on Foreign Relations. “So what does that mean? When you hit it, pencils down, and you stop doing what you do until you bring that down. And I appreciate that because we’re all about the taxpayer.”

But given COVID-19, she is lobbying for more tolerance of Ex-Im defaults.

Of course, during the debates in the last decade over Ex-Im, the pro-industry side used the very low default rates as their main defense of the agency. When critics warned that bad times could bring real costs to the agency, defenders pointed to the recently very low defaults. Now that times are tough, Ex-Im and the Biden White House say, “Of course, buyers are defaulting. The economy is in disarray.”

You don’t get to say, “We’re totally not risky,” and then wave it away when you sustain losses by saying, “Well, things got unexpectedly bad.”

But that’s exactly what Biden is telling Congress with this request to double Ex-Im’s default ceiling. 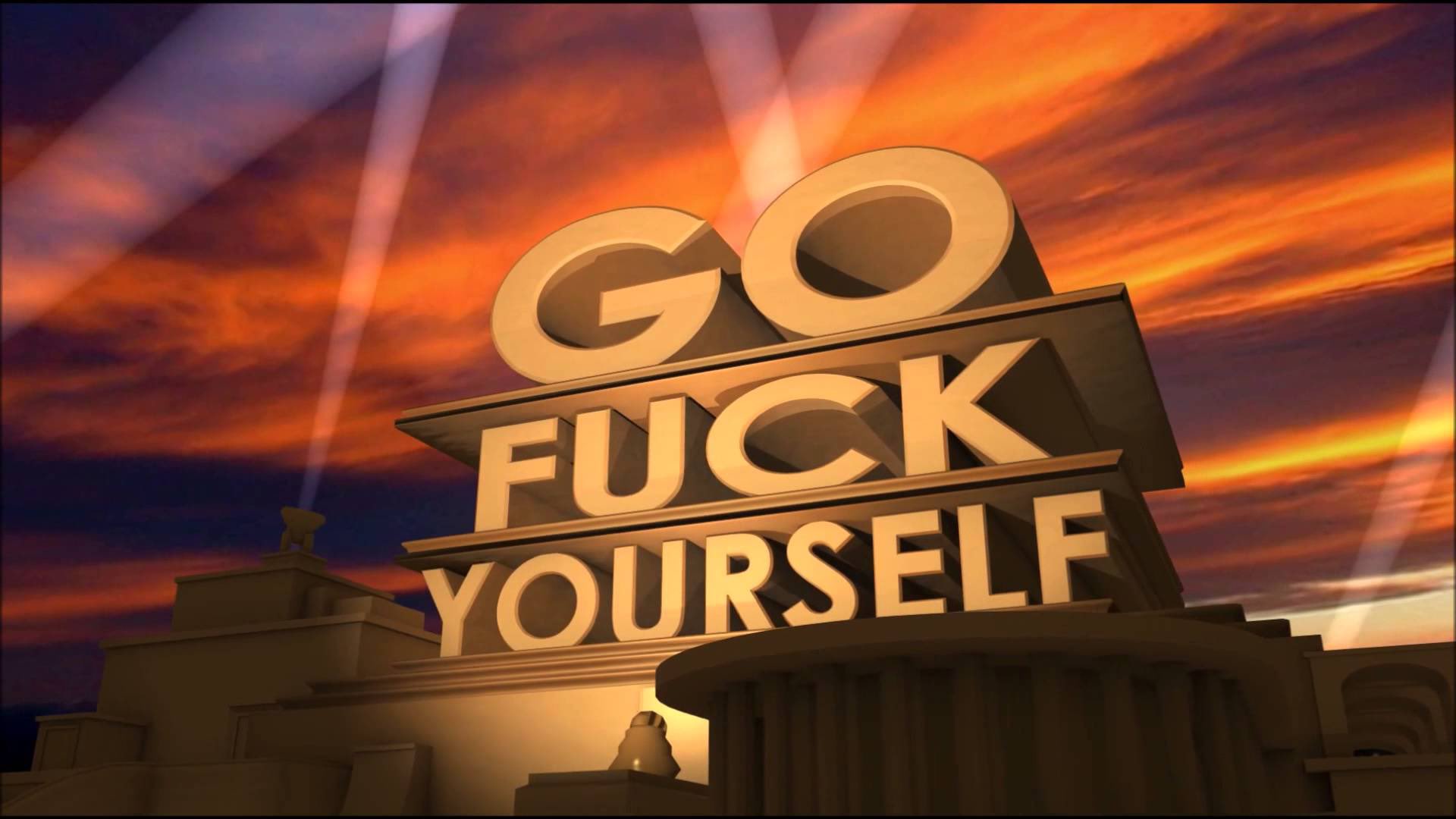