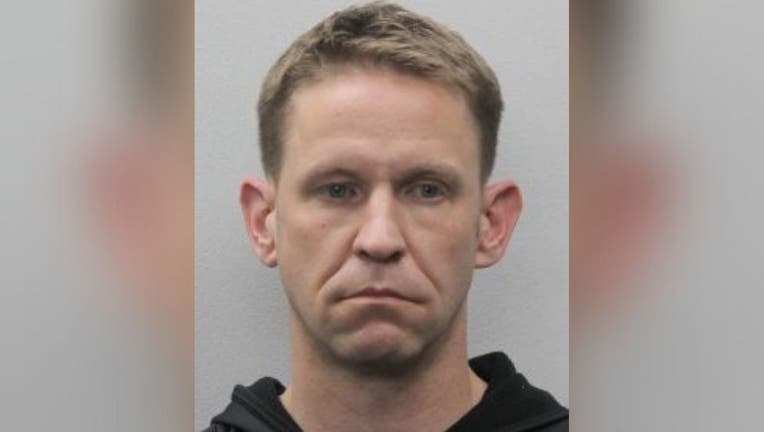 The National Center for Missing and Exploited Children (NCMEC) was alerted to illicit images that were uploaded to a Dropbox account.

An investigation was later launched into it.

The owner of the account was Stefan Bieret, who is an Assistant to the House Sergeant at Arms.

An Assistant to the Sergeant at Arms for the U.S. House of Representatives has been arrested and charged with ten felonies related to the possession of child pornography.

Detectives from the Fairfax County Police Department searched the house of Stefan Bieret, 41, of Burke and recovered multiple electronics.

Bieret works under the House Sergeant at Arms whose job is to maintain order on the House side of the US Capitol.

Legistorm, a platform that identifies congressional staff, showed that as of April, Bieret was employed by the House Sergeant at Arms, who is responsible for maintaining order on the House side of the U.S. Capitol complex. Bieret’s current employment status is unclear.

“Capitol insiders will know Stefan very well,” journalist and political analyst Jake Sherman wrote on Twitter. “A longtime employee of the House Sergeant at Arms. If you’re in the Capitol on a regular basis, you will have seen this face.”