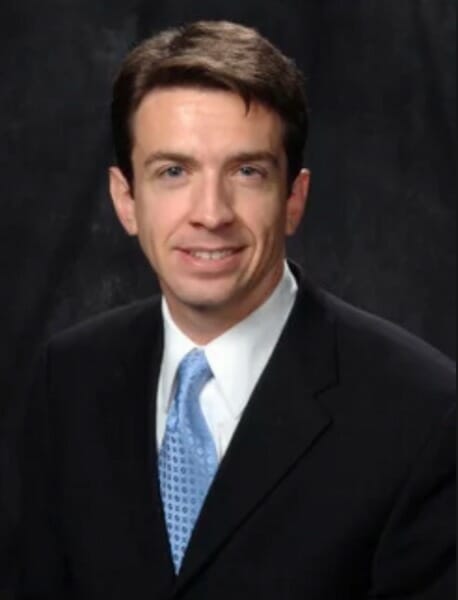 For years we reported on the murder of Seth Rich and followed up with numerous posts about the emails that were used as the basis to create the Trump – Russia conspiracy.

For four years the FBI lied and said they had nothing on Seth Rich, but then today we learn that the FBI has 20,000 pages and a laptop all related to Seth Rich.  The Deep State FBI liars finally brought the Seth Rich case out of the closet.

This story started with the release of emails by WikiLeaks related to the DNC and Hillary’s Campaign Manager creepy John Podesta.  Within days, in June 2016, Ellen Nakashima, a Deep State favorite from the Washington Post, released a report that the Democrat National Committee (DNC) had been hacked by Russia. The firm that validated this was Crowdstrike and its President Shawn Henry confirmed the claims.

In December 2016, Ms. Nakashima followed up her reporting with the outlandish claim that the CIA had determined that Russia hacked the DNC because Russia wanted Trump to win the election. Nakashima also reported that the the Intel Community had determined that Russia also sent the emails to WikiLeaks. This position was reinforced by the Mueller gang in their efforts to have President Trump removed from office.

WikiLeaks did release DNC emails related to John Podesta, Hillary Clinton’s Campaign Manager, in the months before the 2016 Presidential election which showed massive corruption combined with an elitist attitude from members of the Hillary Clinton team – all willing to do whatever it took to win the election.

The Trump – Russia fairy tale sounded fraudulent from the start and even preposterous.

On March 8, 2020 and before on June 16, 2019, we presented arguments against the Mueller gang’s assertion that the DNC was hacked by Russians.