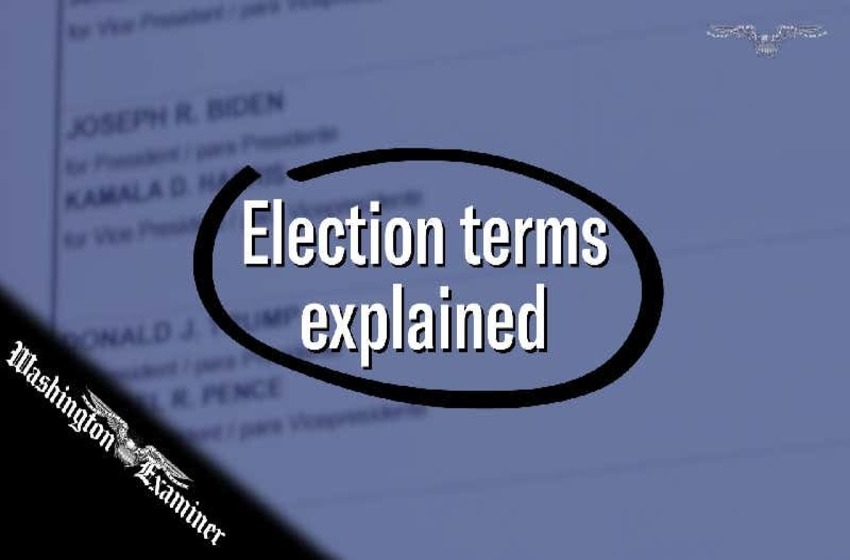 The legal battle President Trump’s reelection campaign is waging to contest the results in multiple states that appear to have swung the Electoral College majority to Democratic challenger Joe Biden has put some unfamiliar election-related jargon in the news.

Audits, recounts, canvassing — what does it all mean?

Canvassing is part of the state election certification process that confirms every valid ballot cast is included in the final count. The rules vary by state.

After the canvas is complete, a state can consider an audit. An election audit is a review taken after the polls close to see if the votes were counted properly or the correct procedures were followed. A recount is a specific type of audit that involves the repeat tabulation of the votes to see if the initial count was accurate. This is usually only undertaken in a close election within a certain particularly narrow margin, often 0.5% or less. The margin, rules, and who pays for the recount can vary by state. 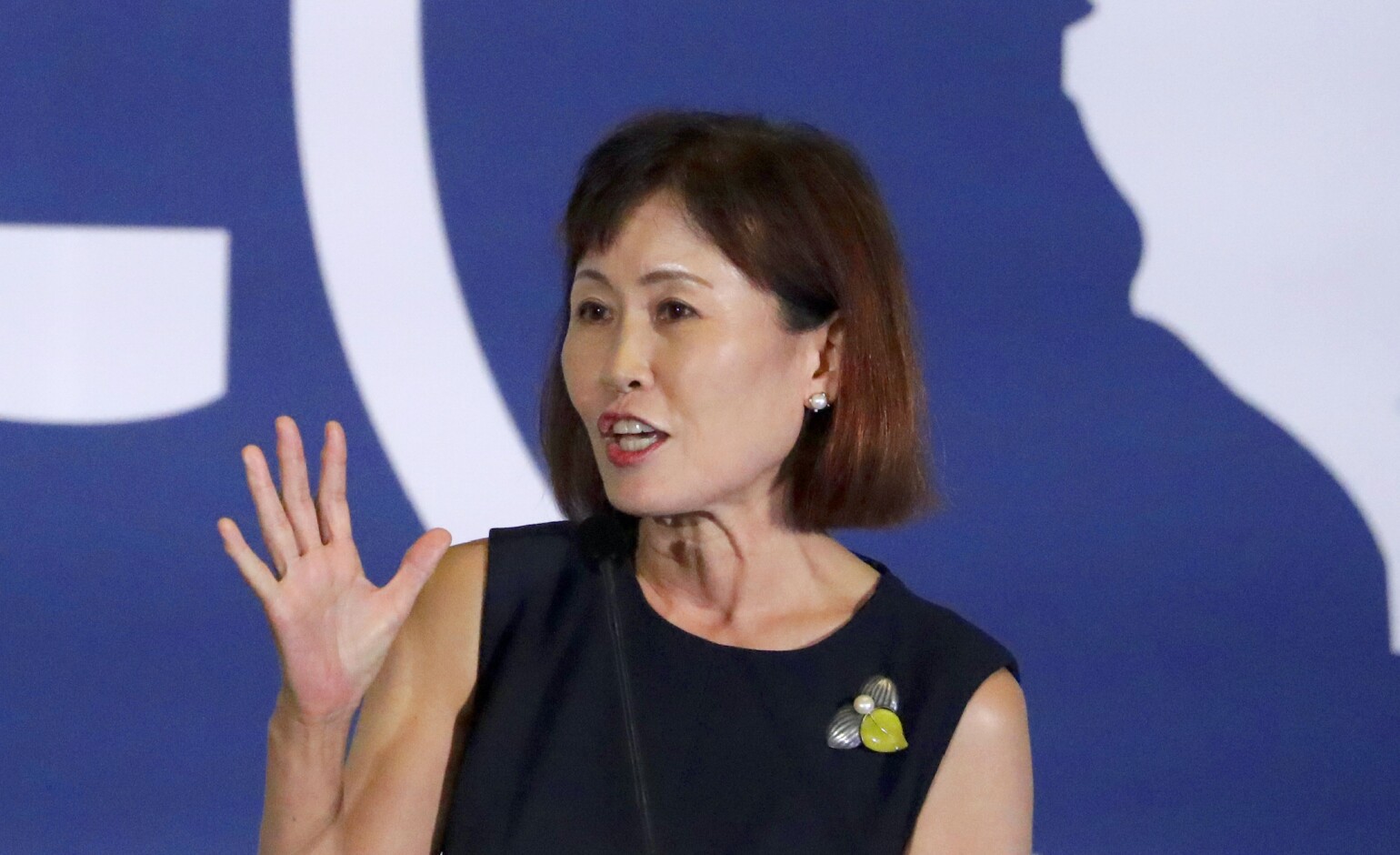 Georgia officials have indicated that a recount is likely after canvassing. The Trump campaign is also seeking a recount in Wisconsin. Biden is currently ahead by a slim margin in both states after later counts pushed him over the top. Trump initially led in both states on election night.

Pennsylvania Republican leaders have called for an audit of the state’s election results. There too, Trump led on election night, but subsequent tallies of the state’s early votes put Biden over the top. “I have no knowledge of any voter fraud, and I have no knowledge of any misdeeds, other than the process [by] which the Department of State ran in this election,” Pennsylvania Senate Majority Leader Jake Corman said on a Zoom call with reporters on Friday. The commonwealth does not allow officials to process early votes before Election Day.

The Trump campaign has alleged voter fraud in multiple states while also criticizing media outlets for being quick to call states where Biden narrowly leads while hesitant to declare a winner in states such as North Carolina for Trump. It has cited statistical evidence of fraud in Wisconsin and has also raised questions about systematic voter ID law violations.

In Nevada, whistleblowers have signed affidavits alleging irregularities favorable to Biden, who is ahead in the state by small margins. The Trump legal team has also made claims about dead voters, votes cast by people who no longer live in Nevada, and a Biden-Harris van filled with open ballots.

The Trump campaign is challenging the Pennsylvania Supreme Court’s decision to allow the counting of mail-in ballots that arrived up to three days after Election Day as long as they were postmarked by Tuesday. State law says they must be received by 8 p.m. that day. Multiple Republican state attorneys general have sided with the Trump team on this. There are also questions about whether Republican poll watchers have been given appropriate access to vote counting in the state.

Controversies about the vote count in several close states have dragged out uncertainty about the election for a week, although the Associated Press and major news network began to call the presidential race for Biden on Saturday.

A stalemate over the Florida recount in 2000, where only hundreds of votes separated Republican George W. Bush from Democrat Al Gore, lasted 37 days until the U.S. Supreme Court resolved it with the controversial Bush v. Gore decision. Although he disagreed with the ruling, Gore conceded the election the following day.

Members of the Electoral College will meet to cast their votes for president on Dec. 14, although federal law requires states to have identified their slates of electors six days before. Many election experts regard this as the practical deadline for resolving election disputes this year. A candidate needs at least 270 Electoral College votes to win the presidency.

The Supreme Court currently has a 6-3 conservative majority, with three sitting justices who were nominated by Trump.