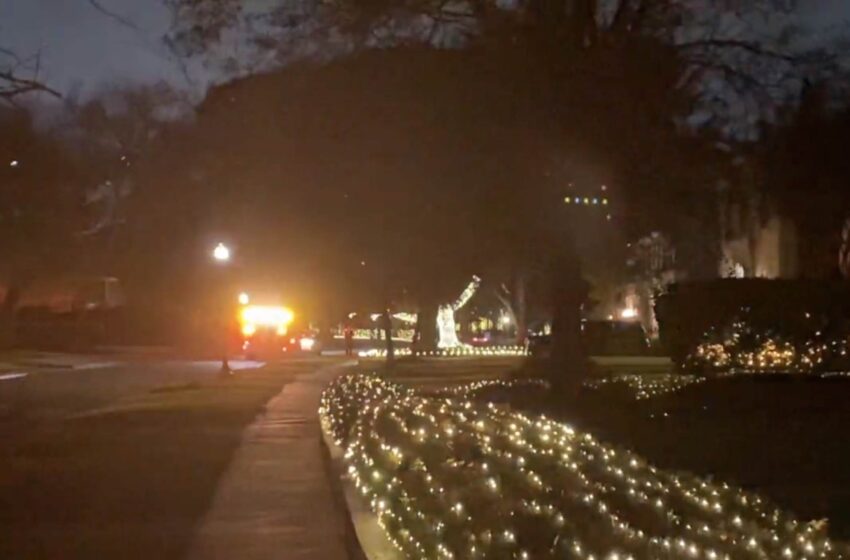 On Tuesday night, police responded to a call at Senator Ted Cruz’s (R-TX) home in response to a report of a stabbing or cutting incident involving his 14-year-old daughter.

According to KTRK, Houston Police Department (HPD) responded to a report of a 14-year-old with self-inflicted wounds. However, authorities were unable to confirm whether or not the teenager was a member of Cruz’s family.

BREAKING: Houston police officers and firefighters just left a home where Texas Senator Ted Cruz is known to live. HPD tells @FOX26Houston they responded to a stabbing/cutting in progress. pic.twitter.com/v5T8aerxfh

Fox News Houston reporter, Matthew Seedorff, reported that HPD confirmed it was “not a family violence issue” and that “no criminal activity” was involved.

A spokesperson from Texas Senator Ted Cruz’s office released a statement, stating, “This is a family matter, and thankfully their daughter is okay. There were no serious injuries. The family requests that the media respect their daughter’s privacy at this time.”

The girl was taken to the hospital for treatment and there was no serious injuries.

In January, Caroline, then 13, came out as bisexual and said she disagreed with much of her father’s politics.

The teen said people are quick to judge her over her Republican dad’s politics, despite the fact that she often opposes his conservative views.

‘A lot of people judge me based upon him at first glance,’ she said in a TikTok. ‘But I really disagree with most of his views.’

She also revealed the perks and downsides of having a parent in the public eye, calling out their media team for editing the length of her shirt on the family Christmas card.

Caroline, whose TikTok account @_caro_iguess_ has since been made private, started gaining new followers after people identified her as the Texas senator’s oldest daughter.

This is a developing story. Please check back for more updates.