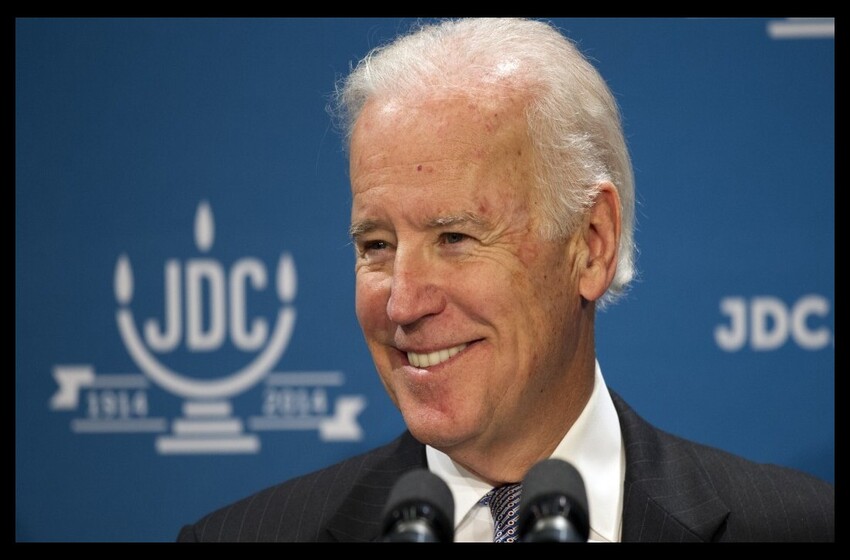 America’s six largest banks could raise interest rates in response to what would be an $11 billion tax increase under a plan proposed by President-elect Joe Biden.

“Banks were among the biggest beneficiaries of the corporate tax cut,” said Jason Goldberg, an analyst at Barclays PLC. “And higher rates will cut into their profit, just like it would for other U.S.-based companies. But, at the end of the day, the most important thing for banks is the health of the economy.”

The country’s six biggest banks are set to save about $10 billion on taxes in 2020, even after lower earnings in a pandemic altered economy.

But Biden’s plan would reverse the billions in savings banks enjoyed under President Trump’s 2017 tax cuts, raising the corporate tax rate to 28% from its current level of 21%. Biden has said he would likely wait until 2022 to implement such an increase, hoping to help the economy continue its recovery from the COVID-19 pandemic and subsequent lockdowns and restrictions on economic activity.

Wells Fargo analyst Mike Mayo told Bloomberg News that Biden’s plan would be a “concrete negative for banks” but noted that increasing interest rates would be a “much bigger” positive.

Analysts believe rising interest rates could benefit banks in the new tax environment, especially if a Democratic-controlled Congress continues to flood the economy with more stimulus.

“If Democrats’ control of Congress can translate to more fiscal stimulus, it will drive some inflation and help the net interest margins pick up,” said Jeff Harte, an analyst at Piper Sandler Cos. “The low interest rate environment hurts banks bad.”

Biden’s transition team did not immediately respond to a Washington Examiner request for comment. 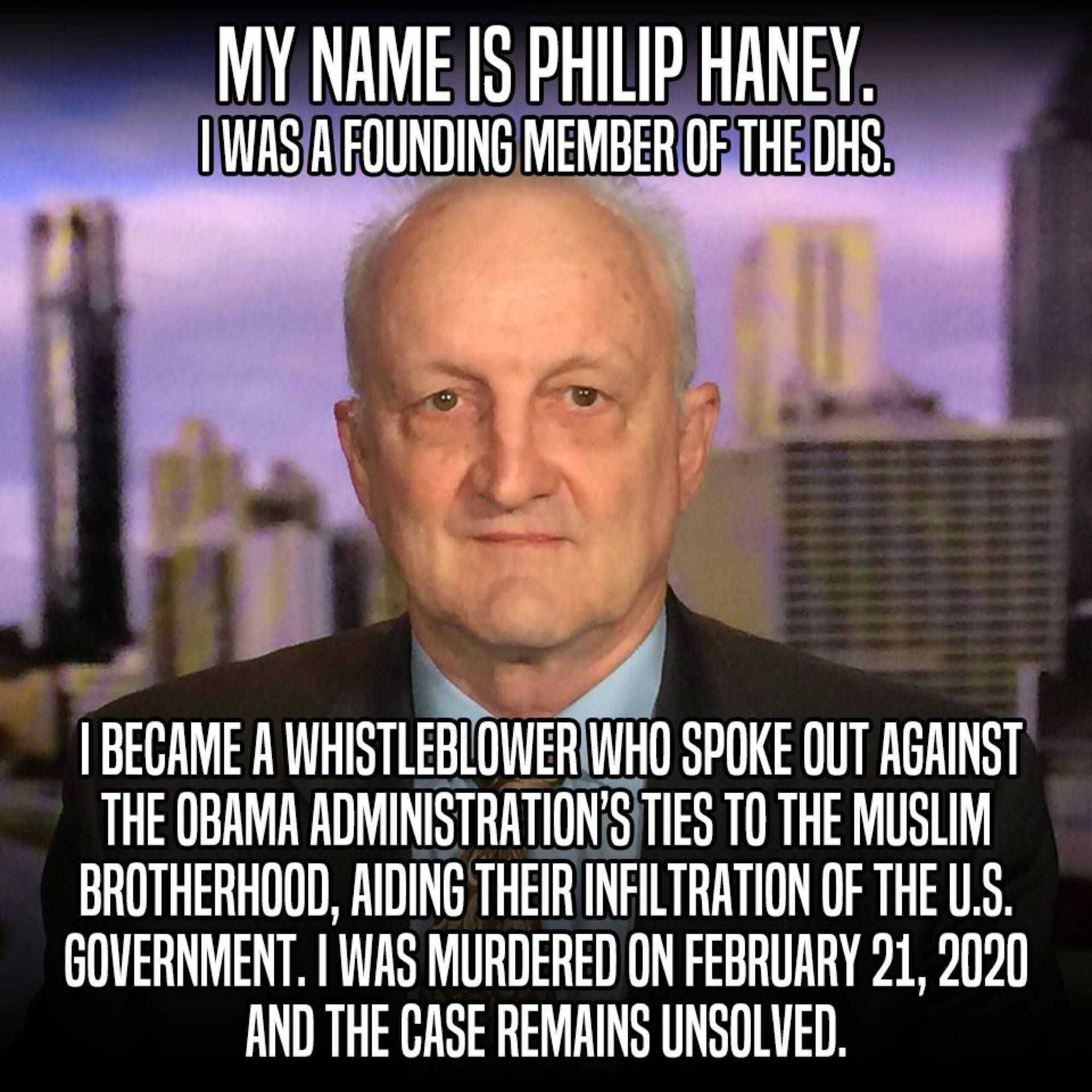