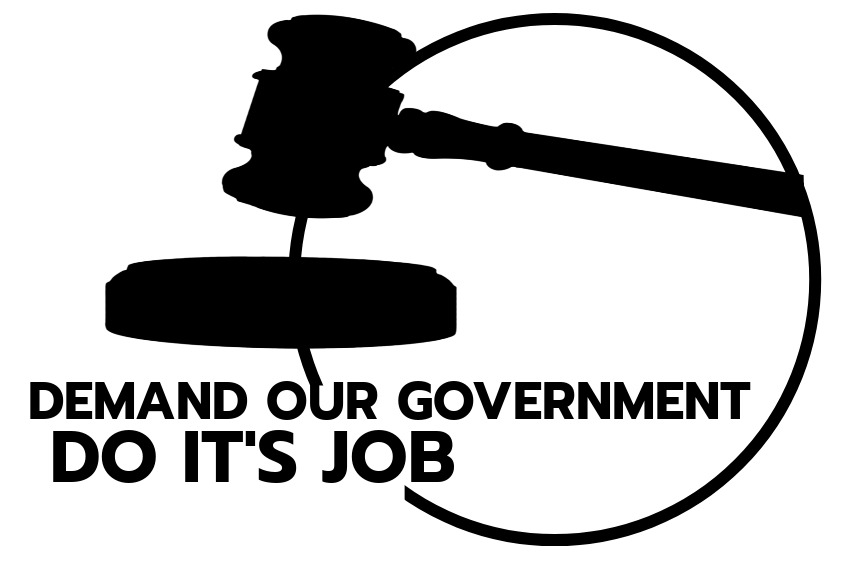 Mr. Barr and Gina Haspel are not doing their job to uphold our Constitution.

There is prima facia evidence is sufficient to establish a fact or two to raise a presumption of fact unless rebutted. There was a clear violation of our constitution across our country to show more than enough evidence, as described below:

The times, places and manner of holding elections for Senators and Representatives, shall be prescribed in each state by the legislature thereof; but the Congress may at any time by law make or alter such regulations, except as to the places of choosing Senators.

Such as the right to Investigate every State and the manner in which they made unlawful ballot regulations and the rules they made were in violation of the Constitution; Including the use of electronic machines and software.

Yes, AG Barr, you know and the citizens know that the DOJ has authority to call a grand jury and conduct a criminal case against all these illegal rulings or rules made by improper authorities;

State Judges can be called into question that they ignored our Constitution.

Prima facia evidence opens the legal right to further all violations of the elections including affidavits from witnesses to be included in the investigation stage.

These violations were sanctioned by whomever to show us, on the record, just who committed these crimes. Isn’t our Constitution law?

And do you and the DOJ have the authority and are required to investigate all crimes committed in violation of the Constitution?

The CIA, by law, has to investigate evidence that an outside country interfered in our elections. Gina Haspel how can you sit there and say there is not enough evidence to change the outcome of the election? Well, there is more than enough evidence as outlined in our Constitution for you to investigate and prosecute. Today, “We the People “are no longer disillusioned by smoke screens. Mainstream media does that every day. Have you taken their approach, Mr. Barr and Ms. Haspel and followed the smoke screens theory as well? Stand up and fight for America!

If Biden is elected, China will own him and our country in the future. Biden has already declared he is keeping Christopher Wray as head of the FBI. Looks like the good old Deep State will keep their claws on all who don’t follow the democrat’s mentality.

The CIA by law has to investigate evidence that an outside country interfered in our elections.  How can Gina Haspel hide in her basement and not investigate the manner of the machines and software that sent data to another country? And the machines were all connected to the internet. China and Iran servers were connected to the German server. Why is she not following the law?

in our democratic institutions and processes, sow divisions in our society, weaken our alliances,

and promote their political, economic, or ideological agendas.

These entities operate in the seams of our democratic system to advance their interests, using the tools of traditional espionage in combination with cyber operations and influence campaigns. Foreign attempts to interfere with us elections fall into five distinct categories:

Covert efforts to influence policymakers and the public.

Also, individuals such as George Soros who donated to various international groups to sway voters to attack our POTUS.  Does Antifa and BLM also violate this law?

Yes, Mr. Barr and Gina Haspel, “We the people” see your failure to investigate the many wrong doings in this 2020 elections.

The mainstream media should also be investigated for their false news stories against our election, as well as Facebook and Twitter who violate our Constitution daily.

When will we see our Government step in and hold them all accountable?

I am a retired Law Enforcement Investigator of over 20 years.