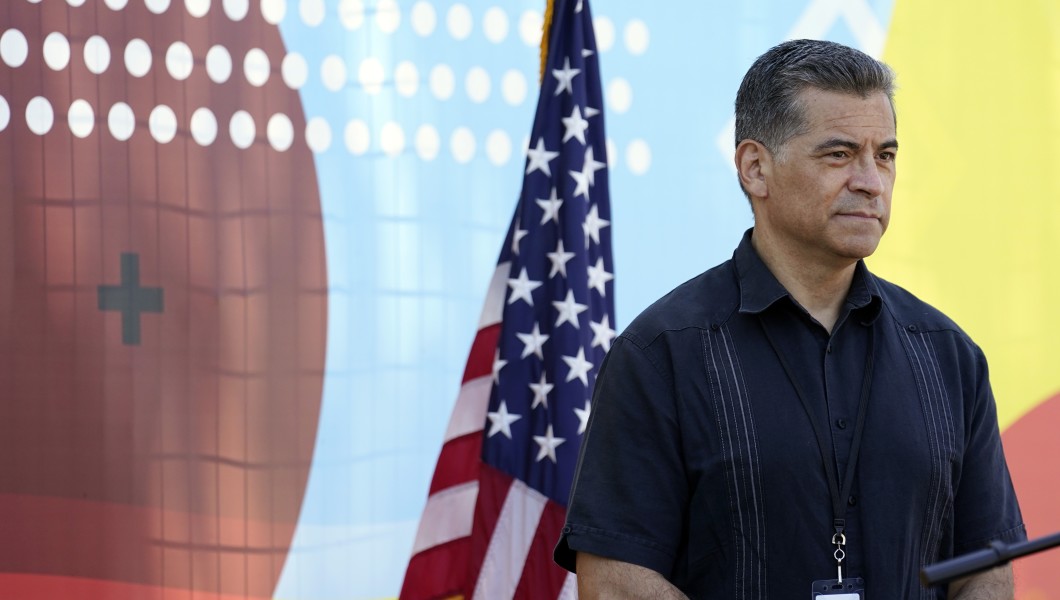 President Joe Biden’s administration is set to shift $860 million in coronavirus-related funds to cover costs associated with a surge in unaccompanied migrant children.

Health and Human Services Secretary Xavier Becerra told Congress about the move on Tuesday, adding that the money would be pulled from the National Institutes of Health to cover virus-related costs associated with the solo minors, according to a letter sent to House and Senate appropriations leadership obtained by Bloomberg News. Becerra insisted that the pandemic increased HHS’s program costs and the funds need to be used to deploy influx shelters and increase the number of state-licensed beds.

Pandemic protocols reportedly increased the cost of the unaccompanied migrant children program by an unforeseen $1.7 billion, an unnamed Biden administration official told the outlet. The money shift, however, will “not disrupt or impede planned NIH activities,” the letter read.

Since early this year, the Biden administration has faced bipartisan backlash for its handling of a crisis on the southern border. Record numbers of illegal crossings have been noted since the president assumed the Oval Office on Jan. 20, and the situation has shown no signs of letting up as an unprecedented 180,000 illegal immigrants attempted to traverse the border in May.

A spokesperson for HHS did not immediately respond to a request for comment from the Washington Examiner.