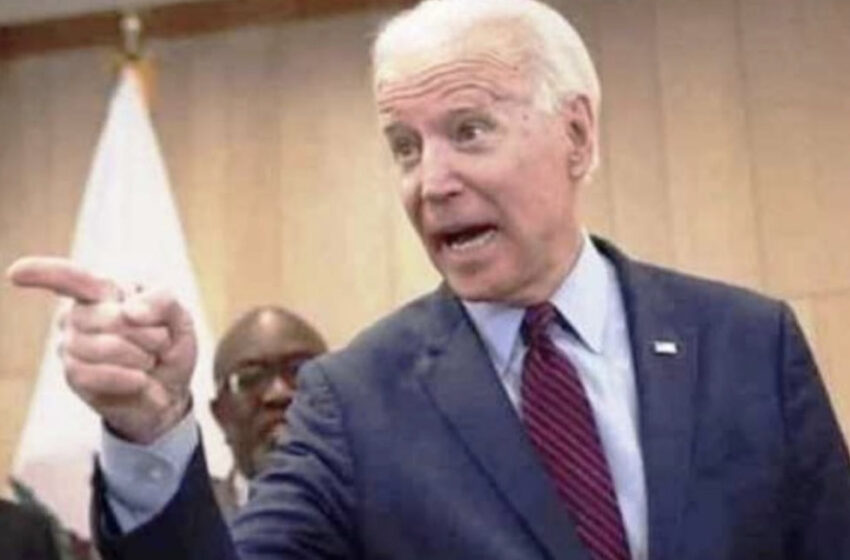 The Biden administration has asked the Supreme Court to allow the “obsolete” Title 42 border policy to expire, dismissing concerns about a building human tsunami that many fear will break the immigration system.

The administration appeared to admit that they aren’t ready for what’s coming, asking the Supreme Court to wait until after Christmas to strike Title 42 down.

The policy has been used to expel over 2 million immigrants without a chance to claim asylum since it was introduced at the height of the COVID pandemic by President Trump.

Advocates of Title 42 say it’s a critical bulwark that is preventing Biden’s border crisis, which is already unprecedented, from overwhelming the immigration system.

In her brief to the court, the Biden administration’s Solicitor General Elizabeth Prelogar said “disruption” at the border is likely once Title 42 is lifted but claimed it would be “temporary.”

“The government recognizes that the end of the Title 42 orders will likely lead to disruption and a temporary increase in unlawful border crossings. The government in no way seeks to minimize the seriousness of that problem,” she wrote.

Title 42 had been set to end Wednesday before the Supreme Court granted a request from Republicans for an emergency injunction, leaving it in effect for now.

Adopting an argument put forward by liberal immigration advocates, Prelogar said that Title 42 cannot be justified any longer on public health grounds and should not be used as a “de facto immigration policy.”

She called on Congress to provide a solution, echoing Biden, who has long disclaimed any blame for the border crisis by pointing to a “broken system” he says he inherited.

Prelogar said Republican states should “ask Congress to change the law” rather than demand that Biden “continue relying on an extraordinary and now obsolete public health measure as de facto immigration policy.”

At the same time, Prelogar appeared to undercut the administration’s confident assertions that they have a plan for the next stage of the crisis.

While asking the court to let Title 42 end, she asked for a delay to “allow the government to again prepare for a full return to operations.”

A last-minute effort by Utah Republican Senator Mike Lee to save Title 42 by tying it to Congress’ end-of-year “omnibus” spending package fell short on Thursday after some maneuvering from Democrats.

A surge has already been building in anticipation of the policy’s recission, which could draw as many as 18,000 immigrants to the border a day.

Click this link for the original source of this article.
Author: Matthew Boose

This content is courtesy of, and owned and copyrighted by, https://conservativeinstitute.org and its author. This content is made available by use of the public RSS feed offered by the host site and is used for educational purposes only. If you are the author or represent the host site and would like this content removed now and in the future, please contact USSANews.com using the email address in the Contact page found in the website menu.  Or covservativechoicecampaign.com