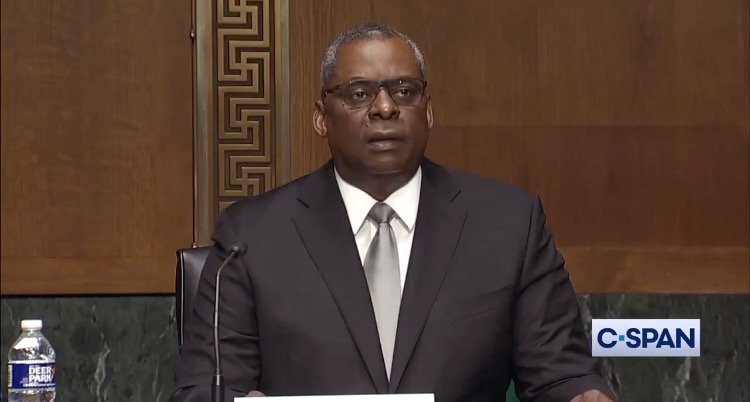 The Pentagon did not clearly define what makes one an extremist or how they will deal with extremism among the ranks.

The U.S. military on Wednesday acknowledged it was unsure about how to address white nationalism and other extremism in its ranks, and announced plans for military-wide stand-downs pausing regular activity at some point in the next 60 days to tackle the issue.

The decision to a hold a stand-down was made by Lloyd Austin, who made history by becoming the military’s first Black defense secretary after a long career rising in the ranks of the Army. In his confirmation hearing, Austin underscored the need to rid the military of “racists and extremists”.

The secretary’s goal was to purge the department of Trump loyalists who were appointed to various advisory boards at the last minute.

Lloyd Austin also called for an “immediate suspension” of all committee operations while the Pentagon conducts a review of 42 advisory committees.

“Advisory committees have and will continue to provide an important role in shaping public policy within [the Department of Defense],” Lloyd Austin said in his memo to the department. “That said, our stewardship responsibilities require that we continually assess to ensure each advisory committee provides appropriate value today and in the future, as times and requirements change.”