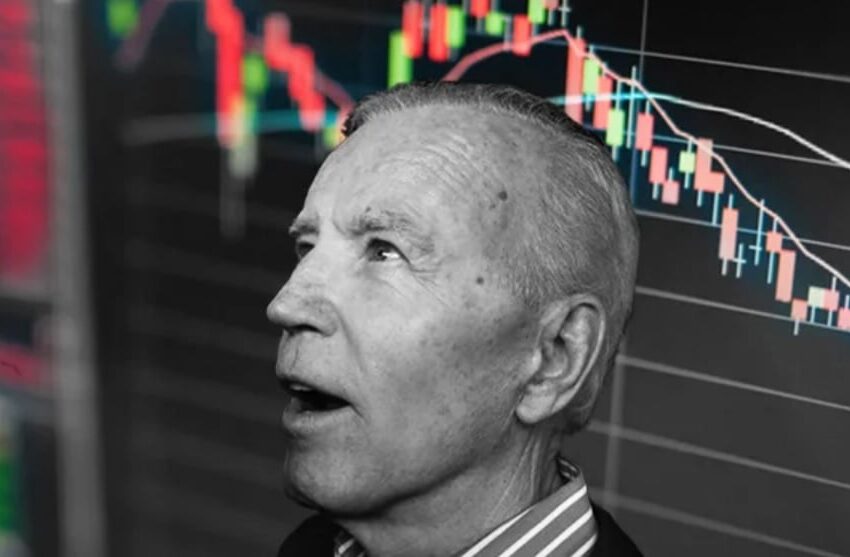 Money reports today that the DOW had its worst year since 2008:

U.S. stocks ended lower Friday, booking their worst annual losses since 2008, as tax-loss harvesting along with anxieties about the outlook for corporate profits and the U.S. consumer took their toll…

U.S. stocks fell Friday, closing out the last trading session of 2022 with weekly and monthly losses.

Stocks and bonds have been crushed this year as the Federal Reserve raised its benchmark interest rate more aggressively than many had expected as it sought to crush the worst inflation in four decades. The S&P 500 ended 2022 with a loss of 19.4%, its worst annual performance since 2008 as the index snapped a three-year win streak, according to Dow Jones Market Data.

According to TGP’s analysis, in 2022 the DOW decreased the most points since 2008.

The NASDAQ had an even worse year than the DOW.  For the NASDAQ it was its worse year ever.

When considering Stocks and Bonds, it was the worst year since 1871!

2022 is the worst year ever for stocks and bonds since 1871 pic.twitter.com/Vjxjg82ymN

Biden’s economy really can’t be doing much worse.  It’s as if the Biden gang is intentionally trying to destroy the economy.