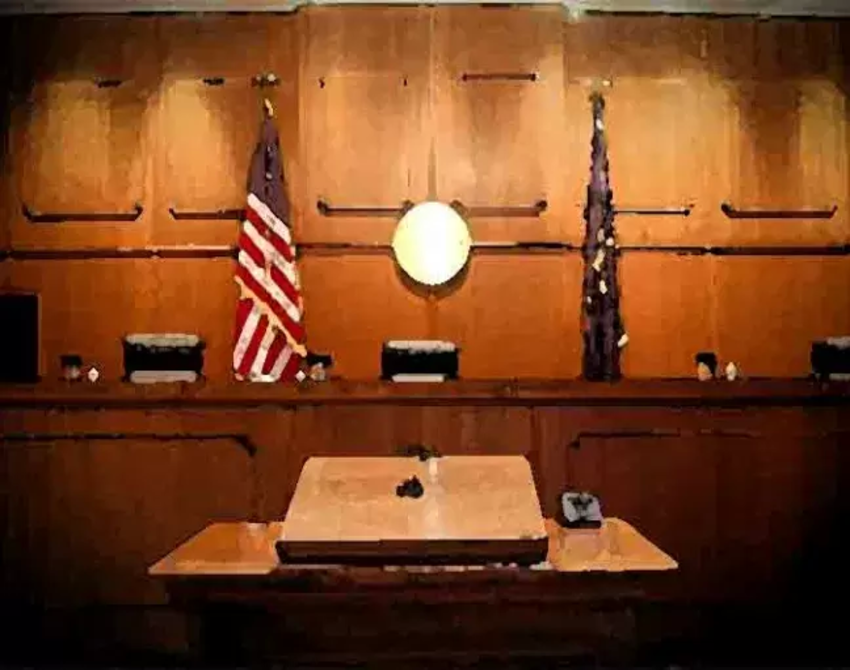 The tables are now turned.

The Republican Attorneys General Association said its members brought 22 lawsuits against the Biden administration during its first four months.

That’s probably due to the fact that Biden is violating the Constitution in every area conceivable.

“This is like the Obama administration on steroids. These are radical changes that are occurring very quickly,” he told The Washington Times. “I think the irony is Biden ran as kind of a middle-of-the-road candidate, but frankly, he is putting this country on the highway to hell.”

“There was a shared understanding that we needed to, as conservatives, significantly step up our litigation efforts and it would require a collaboration and a partnership between the government entities at the state level and the private entities,” Mr. Miller said.

Mr. Paxton, like Mr. Brnovich, has been particularly active in the immigration sphere, where the sheer breadth of moves by the new administration has pushed the envelope.

Mr. Brnovich has filed an innovative lawsuit arguing that the Biden team’s decision to stop border wall construction violates U.S. environmental law. He also is pursuing one of several challenges to the administration’s attempts to limit deportations.

That deportations case is bearing fruit in terms of legal discovery, The Washington Times reports. Officials are undercutting the administration’s claims that it has had to curtail arrests because of resource constraints. A senior official in Immigration and Customs Enforcement’s Phoenix office, during a deposition with Mr. Brnovich’s office, acknowledged that the agency had resources to continue a strong pace of arrests, but the administration’s guidance limited the scope of targets.

Mr. Brnovich said he also obtained documents that made clear that the administration never evaluated resources to back up its claim.

NO ONE DID A THING TO STOP THE JUDGES

“This was all about politics for the Biden administration,” the attorney general said.

No one did a thing to stop the nationwide injunctions against President Trump, and that includes the Supreme Court.

“John Roberts and the Roberts Court very specifically didn’t do anything to curtail the use of nationwide injunctions at the district court level,” he said. “The way a lot of us look at it is it’s a settled issue: This is now procedurally sanctioned by the Supreme Court.

“This notion that now all of a sudden we’re going to voluntarily, as a country, stop issuing nationwide injunctions would be just inconceivable,” he said.

District Judge Drew Tipton, a Trump appointee who slapped the injunction on the Biden deportation pause, applied his ruling nationally.

So did Judge Terry A. Doughty, another Trump appointee, who issued the preliminary injunction this week against the pause on oil and gas leases. He ruled that the Biden administration didn’t offer “any rational explanation” for its policy change.

Judge Doughty said he was reluctant to issue nationwide injunctions, but “it is necessary here because of the need for uniformity.”

Frank Thompson, a political scientist at Rutgers University-Newark, wrote a piece for the Brookings Institution this year detailing the hurdle that nationwide injunctions could raise for Mr. Biden. Opponents need to win an injunction in only one court to succeed; the administration must win every case.

Democrats should have thought of that before they had a single judge in a single court controlling everything the president did.

Bill Barr complained about it but did nothing. He was good at saying one thing on one hand and doing nothing on the other.

So, it’s settled. What was good for Democrats is now good for Republicans.