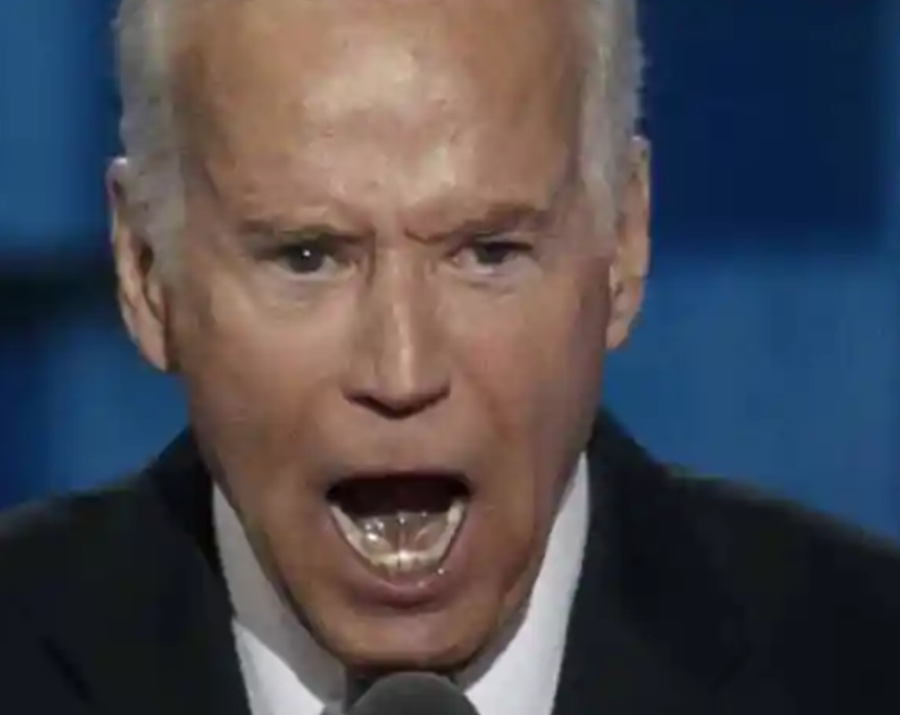 Joe Biden is planning to attempt to preempt the 3rd branch of government – the US  Supreme Court – and state laws limiting abortion if the Court overturns Roe V. Wade.

Biden’s advisers have come up with several ideas for quasi-fiats.

One is to invite “abortion doctors to work at federal enclaves, like military bases, inside states that criminalize abortion,” the NY Times reports.

Another idea is to pay for travel for pregnant women to states that allow abortions using tax dollars. They’re confident they could use tax dollars to pay for federal employees to travel.

Biden’s advisers want him to arrange for women to use out-of-state pharmacies for abortion pills.

One idea under consideration includes declaring a national public health emergency to ready the Justice Department to fight any attempt by states to criminalize travel for the purpose of obtaining an abortion.

“We are at a crisis moment for abortion access in this country, and officials at all levels of government must respond — including the executive branch,” said Marya Torrez, senior director of policy development and strategy at Planned Parenthood Federation of America.

The Times reports: No executive order can re-establish a constitutional right. It would take an act of Congress to restore a national legal standard barring states from outlawing abortion, and proponents currently lack sufficient votes in the Senate, where Republicans can filibuster such a bill. But Mr. Biden has signaled that he wants to move on his own.

Abortion is not a constitutional right. It never was, and the Court should not have approved Roe.

Obama Staff Are On It

All of those people are extremely far-left.

Biden not only wants to pre-empt state laws, but he also wants to overrule the Supreme Court of the United States, the 3rd branch of government.

These Democrats are making Roe into something it’s not – a crisis. They are doing it to win in November. They want to make the election about abortion.

At the same time, the Democrat-endorsed radicals are planning riots. What are Biden and Garland, our attorney general, doing about it? They’re looking for white supremacists.

Biden says he’s not leaving abortion “to the whims of the public” (videos)May 4, 2022In “Home of News, Politics & Opinion”

DOJ Group Wants You to Pay for Travel & Time-Off to Abort Their BabyMay 19, 2022In “Home of News, Politics & Opinion”

Catholic of the Year Biden Responds to Possibility of Overturning Roe vs. WadeMay 3, 2022In “Home of News, Politics & Opinion”