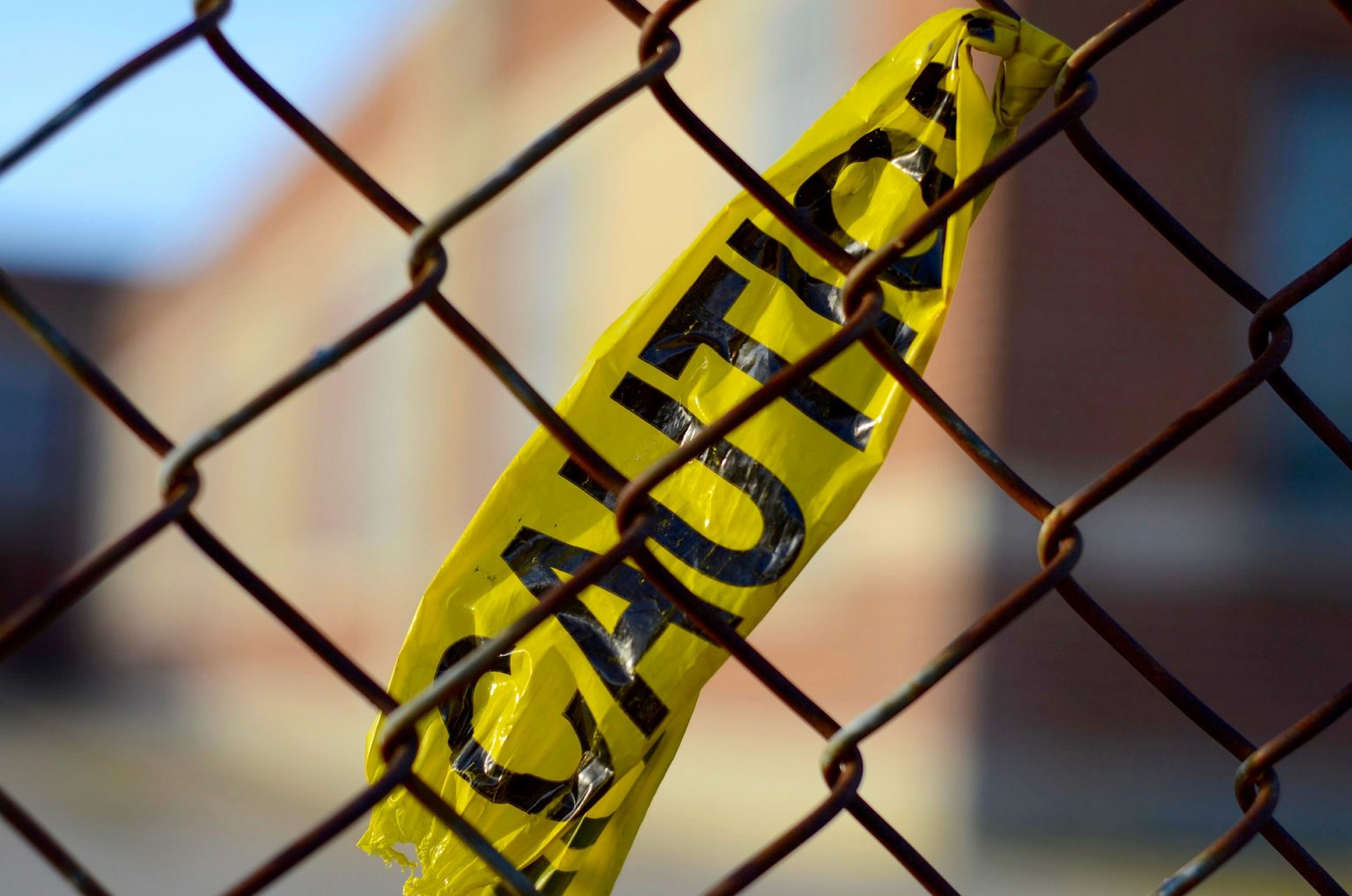 The Department of Homeland Security has issued a “heightened” terrorism advisory ahead of the Supreme Court’s expected reversal of the nation’s landmark abortion rights ruling.

The Biden administration issued a similar bulletin warning of increased domestic terrorism threats heading into the summer of 2021, but Tuesday’s announcement specifically claims the forthcoming “high-profile” Dobbs. v. Jackson Women’s Health Organization ruling is prompting “individuals who advocate both for and against abortion” to call for violence, “including against government, religious, and reproductive healthcare personnel and facilities, as well as those with opposing ideologies.”

“In the coming months, we expect the threat environment to become more dynamic as several high-profile events could be exploited to justify acts of violence against a range of possible targets. These targets could include public gatherings, faith-based institutions, schools, racial and religious minorities, government facilities and personnel, U.S. critical infrastructure, the media, and perceived ideological opponents,” the bulletin reads. “Threat actors have recently mobilized to violence due to factors such as personal grievances, reactions to current events, and adherence to violent extremist ideologies, including racially or ethnically motivated or anti-government/anti-authority violent extremism.”

The advisory also specifically warned of potential domestic violence committed by “extremists” based on the “perception that the U.S. government is unwilling or unable to secure the U.S.-Mexico border.”

DHS notes that while “foreign adversaries” may seek to exploit the heightened tension this summer, “the primary threat of mass casualty violence in the United States stems from lone offenders and small groups motivated by a range of ideological beliefs.”

The bulletin further cited four specific attacks committed by domestic terrorists this past spring — the Uvalde, Texas, and Buffalo, New York, mass shootings; a deadly attack on a church in Laguna Woods, California; and the April New York City subway shooting — that were eventually amplified on the internet by pro-ISIS and al Qaeda users.

DHS’s advisory comes as the Biden White House is preparing its response to the Supreme Court’s Dobbs v. Jackson Women’s Health Organization ruling. Based on a draft opinion leaked earlier this year, it is believed the ruling in the case will overturn Roe v. Wade. Senior administration officials have been holding “listening sessions” with activists and other stakeholders.

“Protecting Americans’ constitutional right to make personal decisions about their own bodies and lives is a top priority for the president, and as he has said, the administration will be ready when any ruling is issued,” White House assistant press secretary Alexandra LaManna said of the administration’s plans.