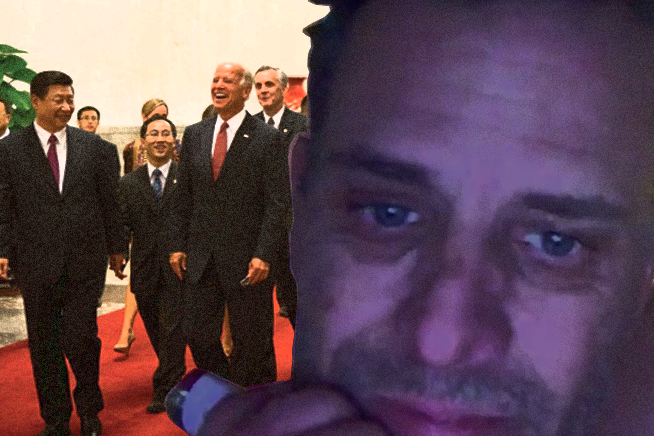 Bombshells are rolling out so fast on the Biden family corruption, that it’s difficult to keep up with all of the scandals. While Giuliani, Bannon, and Lude Media have been exposing evidence from Hunter Biden’s laptop, Matthew Trymand, Peter Schweizer, and Seamus Bruner have been unveiling additional corruption schemes that they have extracted from Bevan Cooney’s email account, with his permission. Several other media sources have been given access to the laptop and have also been reporting on their findings. It’s an ongoing avalanche with no end in sight. This list of shocking headlines, backed with emails, texts, documents, photos, videos, and audio recordings, should help to show just how explosive this is, how the Biden’s have sold out America, their potential sex abuse of minors, and that Joe Biden isn’t the good Catholic he tries to portray himself to be.

Developments in the Story & Investigation

This report not only details examples of extensive and complex financial transactions involving the Bidens, it also describes the quandary other U.S. governmental officials faced as they attempted to guide and support Ukraine’s anticorruption efforts. The Committees will continue to evaluate the information and evidence as it becomes available.

The Federal Bureau of Investigation (FBI) has reportedly had evidence that former Vice President Joe Biden met with an executive from Burisma introduced by his son, Hunter, since the week in December 2019 when the House impeached the president…It is not clear why the FBI never released or acted on the evidence it reportedly seized, which supported Trump’s case.

Twitter has refused to unlock The Post’s account unless the news organization deletes six tweets about its own reporting on Hunter Biden’s emails — despite a policy change sparked by outrage over that very same social-media suppression of the stories.