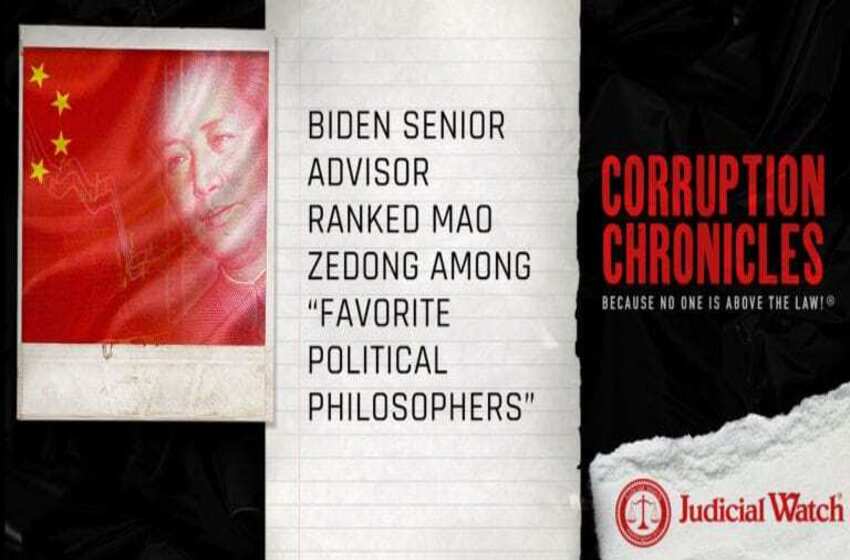 In a scary preview of what lies ahead, a cherished senior advisor to President Joe Biden ranked murderous Communist dictator Mao Zedong among her “favorite political philosophers.” The egregious admission actually forced the veteran political operative, Anita Dunn, to resign as Obama’s White House communications director over a decade ago and now she’s back along with a lengthy roster of leftist officials who served under the 44th president. Dunn sticks out among the group because she publicly praised the Chinese Communist revolutionary responsible for killing tens of millions and it was caught on video.

The scandalous delivery occurred during a commencement address at a high school in Washington D.C. while Dunn worked for the American people. Here is what she said: “The third lesson and tip actually comes from two of my favorite political philosophers: Mao Zedong and Mother Teresa — not often coupled with each other, but the two people I turn to most to basically deliver a simple point, which is, you’re going to make choices; you’re going to challenge; you’re going to say, ‘Why not?’; you’re going to figure out how to do things that have never been done before.” A conservative media outlet was the first to broadcast the clip and Dunn quit under pressure after just seven months in the Obama White House. Dunn’s return to Pennsylvania Avenue comes after serving as the senior advisor to Biden’s presidential campaign and co-chair of the Biden-Harris transition team.

Dunn was a key advisor on all aspects of the presidential campaign, including messaging, debate preparation, and overall strategy, according to an announcement issued by the Biden-Harris transition this month. She was also a “key strategist” to Obama’s 2008 presidential campaign before becoming White House communications director in 2009. “Dunn has also served in a variety of roles in and out of government for former Senate Democratic Leader Tom Daschle and former U.S. Senator Bill Bradley,” the press release states. The document includes comments from Biden and Vice President Kamala Harris about the group of appointees that include Dunn. “Speaking honestly, with empathy and directly to the public about our administration will be among the key pillars in this Presidency and White House,” Biden says. “At a time when American families are facing numerous challenges, these appointees will strengthen our administration’s ability to convey information to the American people and be integral in our team’s efforts to build our nation back better.” Harris refers to the group as “dedicated public servants” that will help “deliver on our commitment to contain the coronavirus pandemic, create an economy that works for working people, and rebuild our country in a way that lifts up all Americans.”

Not surprisingly, the announcement fails to mention the admiration that one of the commander-in-chief’s top advisors has expressed for an infamous Communist whose legacy is that of a mass murderer. Mao’s Communist revolution is responsible for tens of millions of deaths and his disastrous plan to transform China into a Communist wonderland by ordering the collectivization of the country’s agriculture resulted in millions of Chinese starving to death. Ironically known as the “Great Leap Forward,” Communist leaders made owning private land illegal and emphasized iron and steel production, forcibly removing millions of agriculture workers from their land, and deploying them to factories. It was the “most inhumane example of Mao’s contempt for human life,” according to a prominent historian.

A few years after that catastrophe Mao launched the bloody cultural revolution to destroy his enemies. Gangs known as the Red Guards beat up or murdered Intellectuals considered to be enemies of the state. Teachers were humiliated by having their faces covered in ink, their bodies draped in bizarre clothes and a dunce cap. Some were forced to get down on all fours and bark like dogs. Others were beaten to death, all in the name of Maoism. In the meantime. Mao expanded China’s large system of forced labor camps which saw tens of millions of Chinese die because of primitive living conditions and inhumane workdays. For a senior advisor to an American president to ever rank the ruthless dictator among her favorite political philosophers is downright disturbing. 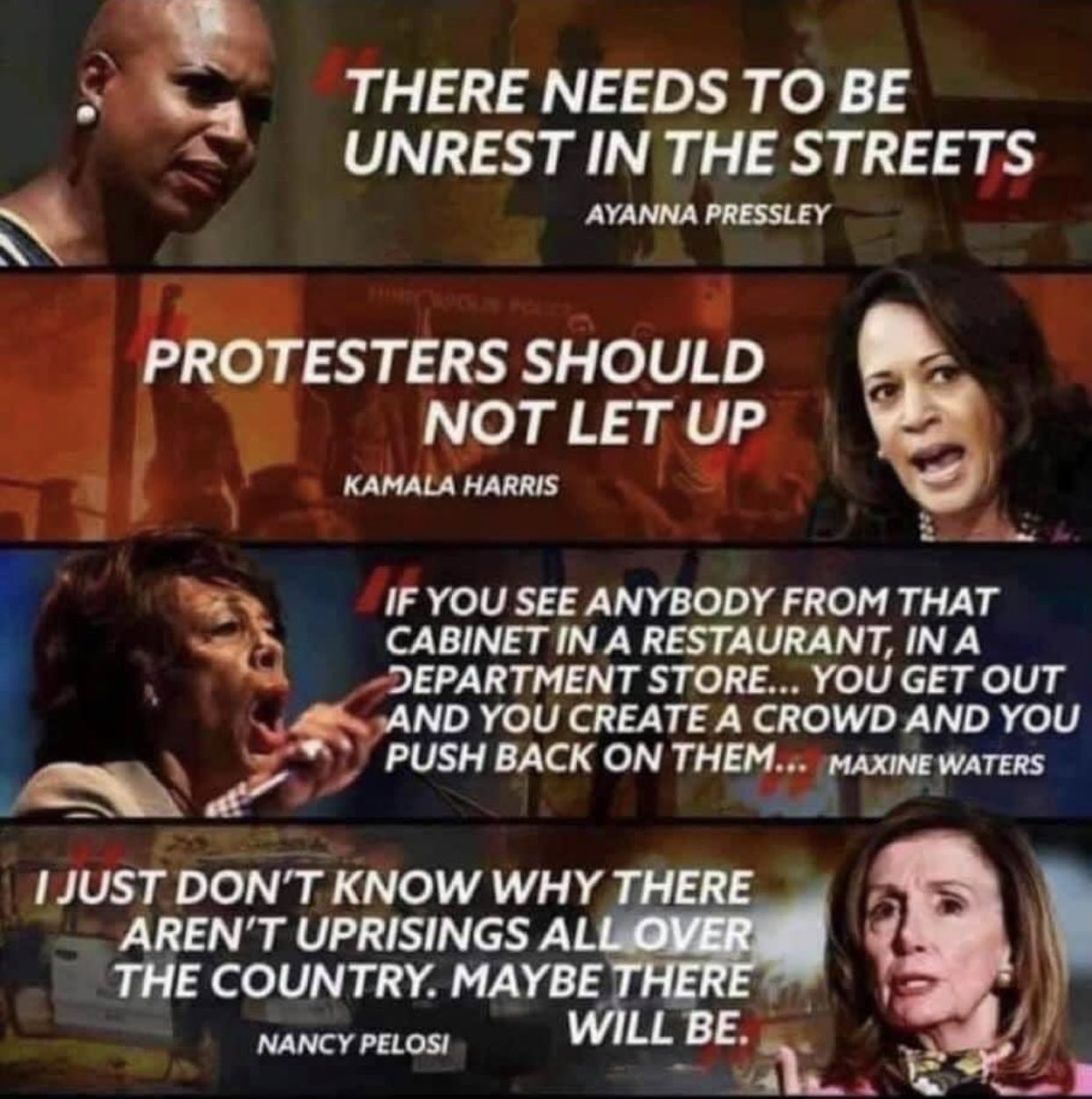