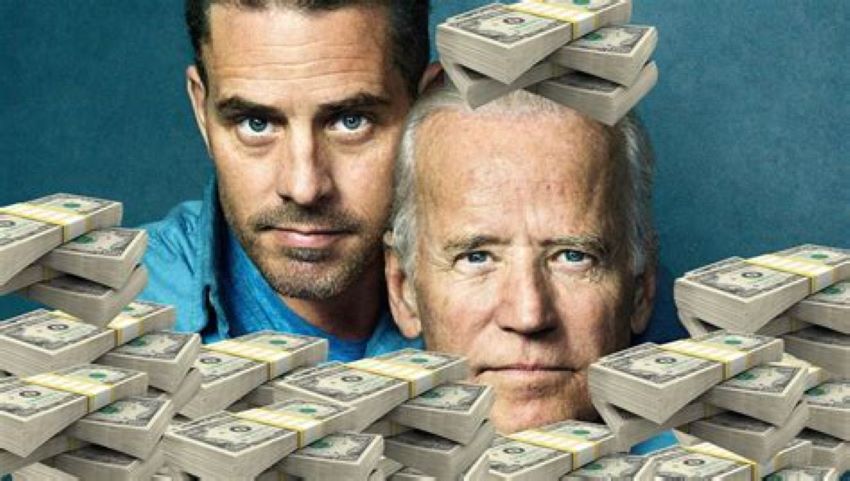 As Americans struggle to pay for gas, Biden will make them pay for other peoples’ college loans and for Ukraine’s endless war with Russia. Team Biden will send another $3 billion to Ukraine, the AP reports.

The US leadership, who leave our border wide open, is shifting to a long-term campaign that will likely keep US military in Europe for the future to save their borders. Biden will also send another $3 billion in aid “to train and equip Ukrainian forces for years to come.”

It was nice to have four years without wars.

The money will go to contracts for drones, weapons, and other equipment. Meanwhile, cartels on the US southern border have control of the border and fly drones over the US.

The total of the aid package — which is being provided under the Ukraine Security Assistance Initiative — could change overnight, but not likely by much, the AP reports.

The $3 billion is to make Ukraine feel comfortable that we will keep shipping weapons and money.

According to the AP, NATO Secretary-General Jens Stoltenberg noted the more extended focus Tuesday as he reaffirmed the alliance’s support for the conflict-torn country.

“Winter is coming, and it will be hard, and what we see now is a grinding war of attrition. This is a battle of wills, and a battle of logistics. Therefore we must sustain our support for Ukraine for the long term, so that Ukraine prevails as a sovereign, independent nation,” Stoltenberg said, speaking at a virtual conference about Crimea, organized by Ukraine.

According to The Washington Post, the US may be helping Ukraine prepare for an impending counteroffensive against Russia. They pointed to the type of weaponry making up the latest batch of military aid pledged to Kiev by the Pentagon.

The MRAP armor is meant to protect personnel from explosions and bullets while the rollers attached to the vehicle’s front help create passages in mine fields.

A senior US defense official, who spoke to reporters this week on the condition of anonymity, noted that the “mine-clearing is a really good example of how the Ukrainians will need this sort of capability to be able to push their forces forward and retake territory.”

Biden Unilaterally Sends Another $800Mn in Military Aid to UkraineAugust 20, 2022In “Home of News, Politics & Opinion”

Biden to Send $1 Billion in Assistance to Ukraine- 30% Reach the DestinationAugust 6, 2022In “Home of News, Politics & Opinion”