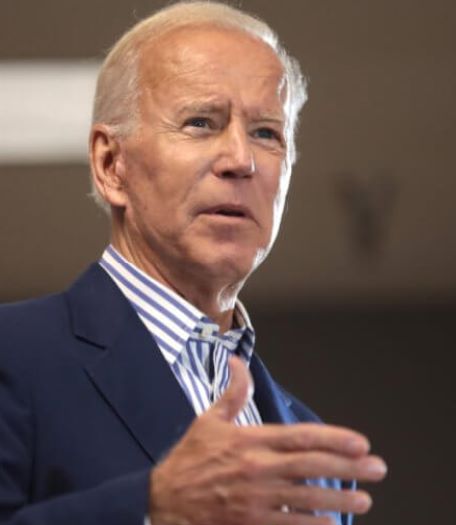 President Joe Biden’s COVID-19 czar will soon be named White House chief of staff, according to a Washington Post report. The outlet attributed their report to four sources familiar with the decision.

Jeff Zients will replace chief of staff Ron Klain, who is expected to leave the White House within weeks, the report noted.

“I called on Jeff Zients to lead my Administration’s COVID-19 response because there is no one better at delivering results than Jeff,” Biden remarked in a March 17 statement.

Zients departed the White House within weeks after the president’s praise for leading the largest vaccination campaign in U.S. history. Biden’s COVID-19 czar returned in the fall to help Klain handle staff turnover after the midterms.

Helping Klain manage turnover took little effort since few staffers left the administration after the November election. The report noted Klain has assigned Zients different projects over the last few weeks, which may have been preparation for Zients to assume his role.

Virginia Boy Who Shot Teacher Abigail Zwerner Told Another He Wanted To Set Her on Fire: Report

Ghislaine Maxwell Speaks in First Filmed Interview From Prison, Saying She Has ‘No Memory’ of Prince Andrew Ever Meeting Virginia Giuffre, Claims Photo is Fake

Zients has a different style than Klain because most of his career has been in the private sector. He first joined government service during the Obama-Biden administration.

He served as the acting director of the nonpartisan Office of Management and Budget in 2010 and from 2012 to 2013, according to a Wikipedia report. Zients later directed the National Economic Council between February 2014 and January 2017.

He does not seem to be a big fan of social media. He has not posted anything, ever, to his personal Twitter account, the report noted.

The new chief of staff will begin just as Biden faces a new environment where Democrats do not control both chambers of the legislative branch.

House Republicans have begun investigations of the administration and business dealings of the president’s son Hunter. Attorney General Merrick Garland has appointed a special counsel to investigate the handling of Bident’s unlawful possession of classified documents.

While he has yet to officially announce his candidacy, the president is expected to launch his reelection bid early this year. Zients will have his hands full helping Biden navigate the many tailwinds buffeting the administration if he does run for reelection.

Virginia Boy Who Shot Teacher Abigail Zwerner Told Another He Wanted To Set Her on Fire: Report Ghislaine Maxwell Speaks in First Filmed Interview From Prison, Saying She Has ‘No Memory’ of Prince Andrew Ever Meeting Virginia Giuffre, Claims Photo is Fake