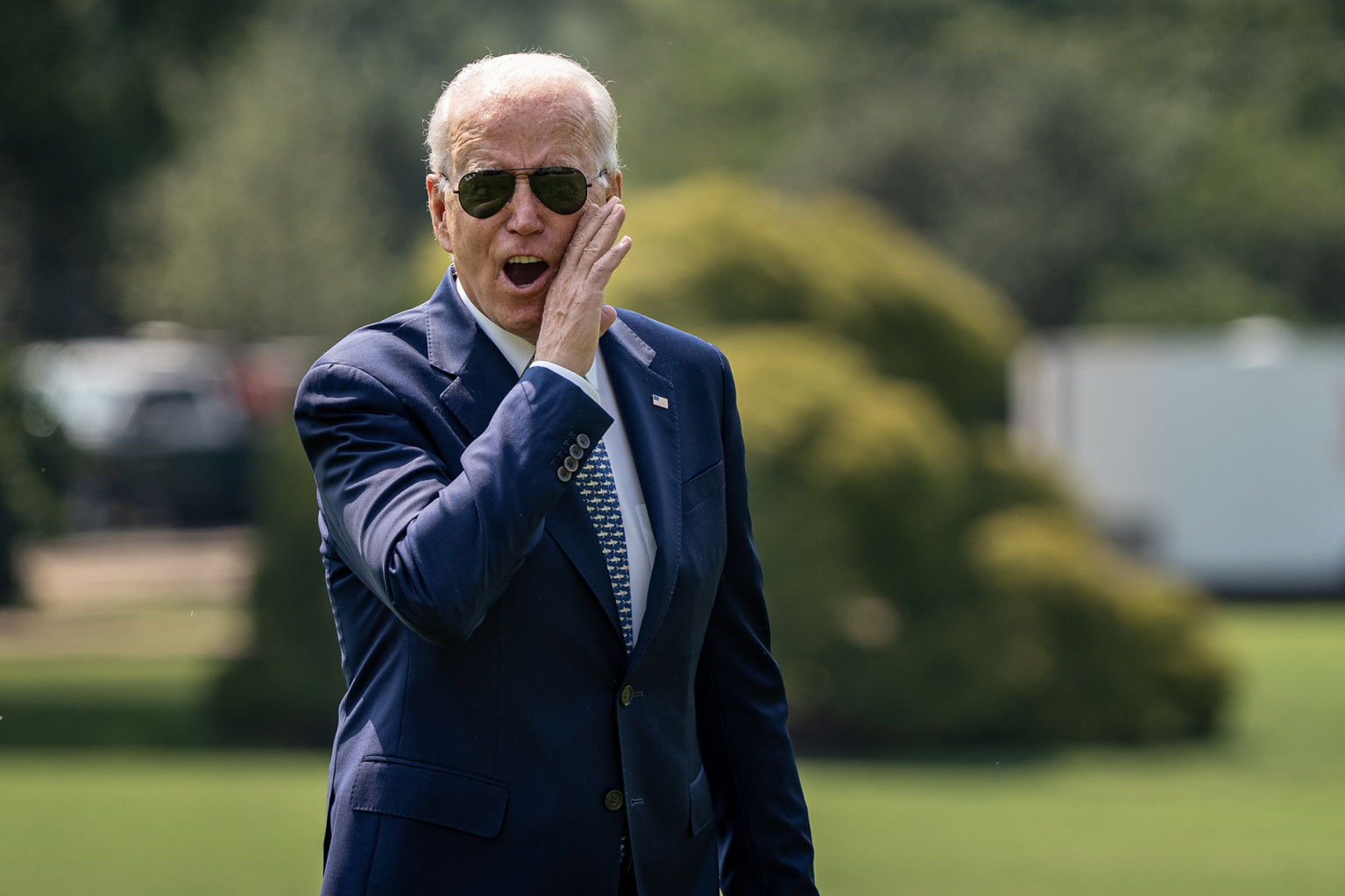 “I can confirm we are not going to be providing information about the comings and goings of the president’s grandchildren or people visiting him in Delaware,” Psaki said at her daily press briefing in response to a question from The Post about whether Biden would release visitor logs, including of relatives with potential conflicts of interest.

Transparency advocates say that the same logic that applies to White House visitor logs applies to records of who’s visiting Biden at his homes.

Tom Fitton, president of the conservative group Judicial Watch, told The Post that the policy “makes a mockery” of White House claims of visitor log transparency.

“If they’re going to take the position that this information should be public, what are they hiding when it comes to visiting his home? The presidency doesn’t stop when he’s visiting Delaware,” Fitton added.

“He is presumably doing work. So the public has an interest in knowing who is visiting him there. Is Hunter [Biden] visiting him? … [Joe Biden] is the one who had Hunter at the vice president’s office meeting with his business partners.”

The links between the elder Biden and his son’s business ventures often are murky. For example, it’s unclear whether they have discussed an upcoming art sale in which the first son hopes to fetch as much as $500,000 from anonymous buyers for his novice artworks. Hunter Biden also still owns a 10 percent stake in a Chinese investment fund formed with state-owned entities, according to recent reports.

Biden is expected to make his 18th and 19th presidential visits to Delaware next week. He usually stays at his home in Wilmington, Del., but also visited his vacation home in Rehoboth Beach, Del.

The Biden White House previously applauded itself for resuming the partial release of White House visitor logs, which former President Donald Trump’s aides had ended, calling the practice phony transparency due to officials withholding many entries.

“These logs give the public a look into the visitors entering and exiting the White House campus for appointments, tours, and official business — making good on President Biden’s commitment to restore integrity, transparency, and trust in government,” Biden’s press shop said in May.

Psaki said Friday that “every president is always working, no matter where they are,” specifically responding to a question about Biden’s vacation plans.

The Obama administration in 2009 began releasing some visitor logs as a matter of policy to resolve lawsuits from the liberal group Citizens for Responsibility and Ethics in Washington. Trump in 2017 discontinued the practice

Presidents can pick and choose what they reveal about visitor logs thanks to a federal appeals court ruling that Attorney General Merrick Garland wrote as a judge in 2013.

Garland wrote for a three-judge panel that the president’s constitutional right to confidential communications means that the Freedom of Information Act doesn’t apply to visitor logs held by the Secret Service.

Judicial Watch had sued Obama for the complete records, arguing that they were reviewable under FOIA and that any national security or privacy concerns could be addressed with specific legally defined redactions.

The Trump White House used Garland’s ruling to scrap the disclosure of logs. Then-White House communications director Michael Dubke said the decision was made in part due to “the grave national security risks and privacy concerns of the hundreds of thousands of visitors annually.”

BIDEN IS A BOLD FACE LIAR