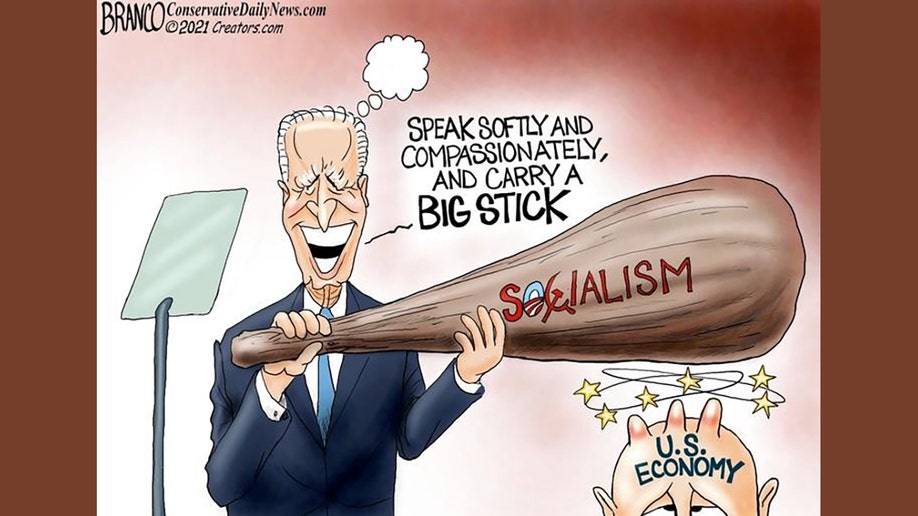 When Joe Biden spoke at the White House last week about his plans to subsidize plug-in electric cars, he was joined by executives from General Motors and Ford. He also lined up an electric Chevy Bolt and GMC Hummer behind him.

But whenever a president turns the bully pulpit into an ad for certain U.S. corporations, it’s always worth digging a little bit deeper.

For starters, it seems very relevant that one of General Motors’ lobbyists on electric cars is Jeff Ricchetti of Ricchetti Inc. Ricchetti’s brother, and the cofounder of the Ricchetti Inc. lobbying firm, happens to be Steve Ricchetti the White House senior counselor.

Jeff Ricchetti is also a major Democratic donor, having given more than $14,000 to Democratic candidates in the first six months of this year. Ricchetti’s lobbying income exploded when Biden took office.

Biden brought the big automakers to the White House to sign a pledge that the White House and the industry would work towards making half of their sales be electric cars. The electric Hummer will cost $79,995 (in the stripped-down version). Biden wants to subsidize the buyers of these cars along with subsidizing the manufacture of all-electric cars, according to his website.