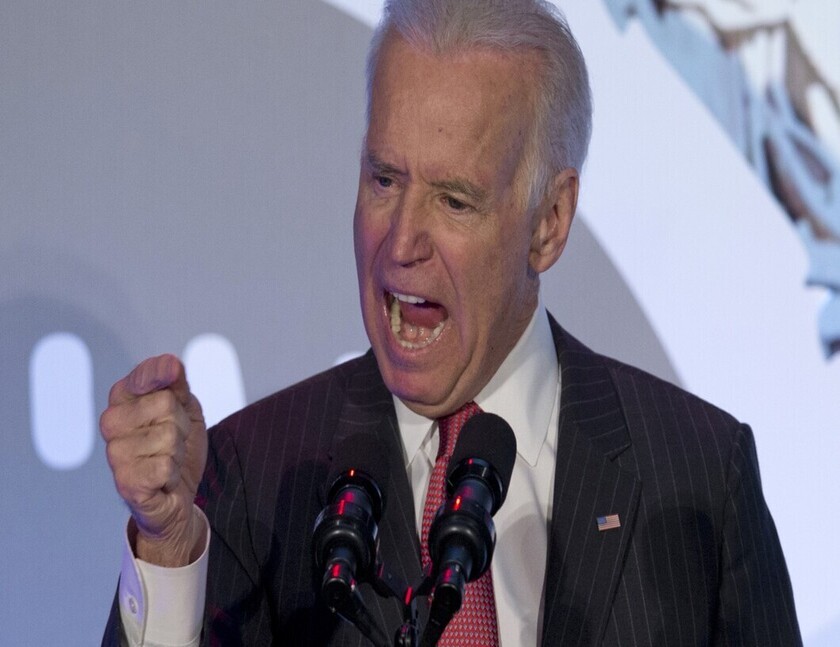 WE ARE LOSING OUR NATION!

Syed, nominated to be the No. 2 official at the Small Business Administration, is on the board of Emgage Action, a Muslim advocacy group that is anti-Israel. Emgage Action supports the antisemitic boycott, divestment, and sanctions movement against the Jewish state. The group has also defended former Women’s March leader Linda Sarsour, another supporter of the BDS movement.

If a nominee were affiliated with a far-right group, that person would likely not get confirmed. Rightfully so. But affiliations with antisemitic organizations such as Emgage Action should be viewed no differently.

Meanwhile, Stone-Manning, who has been nominated to lead the Bureau of Land Management, has past ties to ecoterrorism. She was given immunity in return for testifying in 1989 and in the 1990s against individuals responsible for hindering a March 1989 timber sale in Idaho. Stone-Manning also touted a 2018 article from her husband that called for houses burning from forest fires to be left alone to burn.

There’s a legacy here. In her graduate thesis, Stone-Manning called for population control to protect the environment.

We should note that the United States is not Communist China.

Still, the lack of legacy media coverage over Syed and Stone-Manning is inexcusable. Were this a Republican administration, one imagines that the media would be trumpeting concern from the rooftops. Syed and Stone-Manning, in addition to David Chipman and Catherine Lhamon, are nominees who exemplify the Biden administration’s tolerance for extremism. It now appears that Biden’s call for unity was nothing but a sham.

The Senate should reject these nominees and demand the administration put forth reasonable alternates.

Jackson Richman is a journalist in Washington, D.C. Follow him @jacksonrichman. 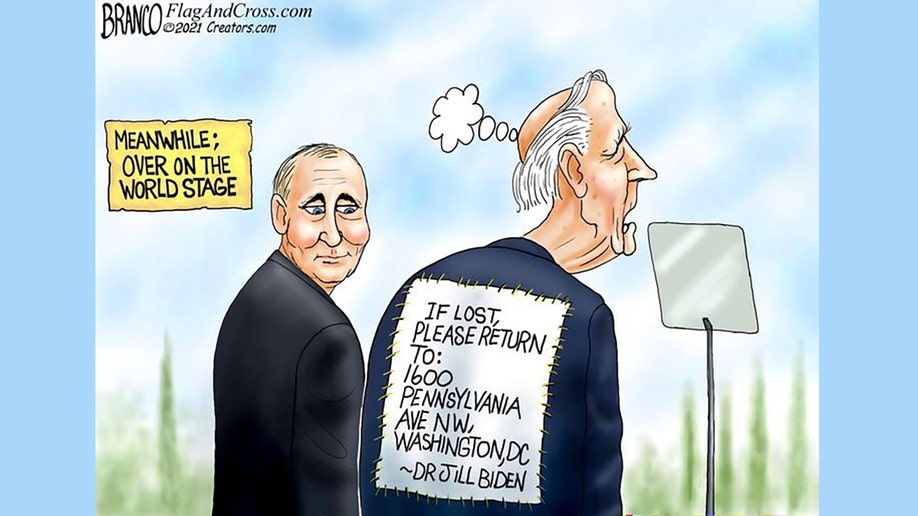