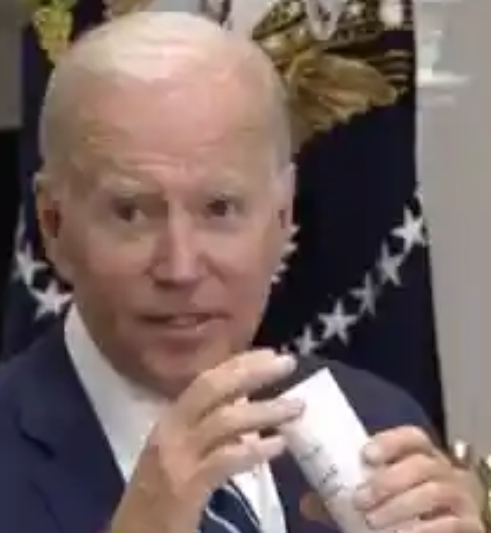 Social media appears to have become an intelligence operation. It can’t possibly be that only Twitter has all these agents on staff. They all follow the same censorship script.

Our intel agencies have turned their operations against the American people and many or most of them are far-left. They aren’t good for America.