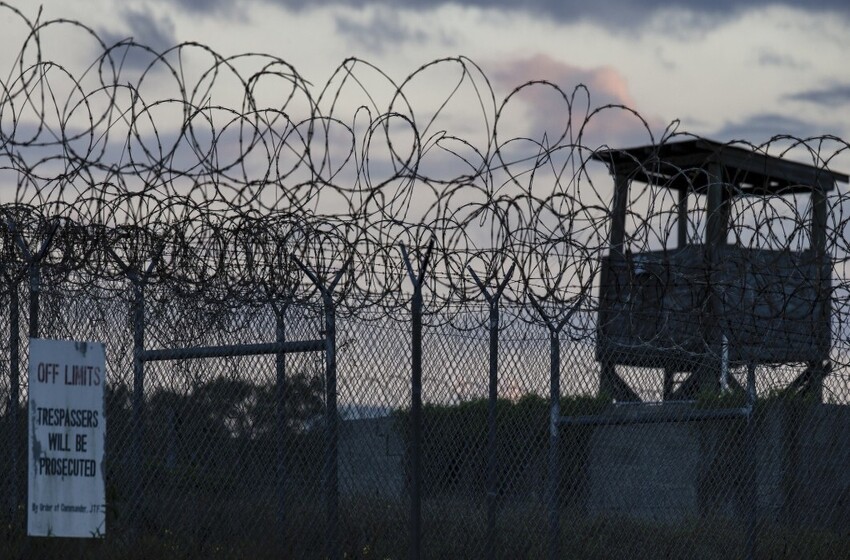 The Biden White House keeps adding to a long list of often-plodding policy reviews that cover everything from China to Afghanistan to environmental regulation, adding one that revives the Obama administration’s goal of closing the U.S. military prison at Guantanamo Bay.

From a president who frequently cites his long experience in government and foreign affairs, the result is concern among allies that he is dithering in his early weeks in office while critics see him pandering to the Left.

Reviews can be used to manufacture a sense of action where there is none, said Danielle Pletka, a senior fellow at the right-leaning American Enterprise Institute, adding: “But it also gets your constituency off your back. It is an appearance of action without doing anything — and it takes the pressure off to be able to be either to go slow or ultimately to change things.”

The long slate of internal studies meant to set the administration’s major policy stances raises questions after the 46th president repeatedly boasted during the transition between his election and inauguration about his nearly five decades of Washington experience and that of his nominees and appointees.

Recommended For You
Rural Californians are fighting to reclaim their state, even if that means starting their own
Through Joe Manchin, West Virginia rules the roost
College suspends players for kneeling during national anthem, causing them to forfeit game

“We are undertaking an NSC process to assess the current state of play that the Biden administration has inherited from the previous administration, in line with our broader goal of closing Guantanamo,” said spokeswoman Emily Horne.

Some 40 prisoners are still detained without charge at the facility. Then-President Barack Obama never made good on a promise to close the 9/11-era prison, as congressional opposition and questions about where to transfer prisoners thwarted his campaign promise.

“Guantanamo is one of these issues where it sounds simple to be black-and-white, but as soon as you start to govern, the difficulties become readily apparent,” said James Carafano, of the Heritage Foundation. “If Guantanamo had been easy to close, Obama would have closed it.”

Instead, he added, it looked like a sop to the radical elements of the Biden coalition who are clamoring for action.

“It comes off as another thing for the leftist punch list,” he said. “If we can’t do something, let’s just pretend we’re doing something.”

During the campaign, Biden condemned then-President Donald Trump’s trade war with China and said he would ditch his predecessor’s tariffs — those questions are now under review by his administration. This week, the new commander in chief also unveiled a Pentagon task force to examine its stance toward China.

The White House is also reviewing a U.S. deal with the Taliban while it considers troop numbers in Afghanistan. Relations with Russia, North Korea, and Saudi Arabia? That’s right: all are being revisited.

On top of all that, Biden has tasked Defense Secretary Lloyd Austin with leading a “global posture review” of American armed forces.

Officials say it is early days and that work has been done building a position of strength at home, the better to project American power abroad.

Though Biden made fast work of rejoining the Paris Climate Accords and the World Health Organization, anyone hoping for a blanket reversal of decisions taken in the Trump years will be disappointed.

Writing in an op-ed, international affairs commentator Fareed Zakaria said Biden’s foreign policy had struck a “diffident” note and blamed the perennial fear of Democratic presidents that they will be seen as soft on foreign policy.

“Nothing has been reversed. Again, it’s all under ‘review,'” he wrote. “One would have thought Biden and his advisers had already spent the past four years carefully reviewing Trump’s policies, since they publicly declared them to be disastrous.”

The reviews are cited frequently during White House briefings. On Thursday, a journalist asked press secretary Jen Psaki whether Biden was preparing action against Russia for the detention of opposition leader Alexei Navalny.

“Of course, the president reserves the right to respond in any manner and any timeline of his choosing,” replied Psaki. “But that review is ongoing and has not concluded yet.”