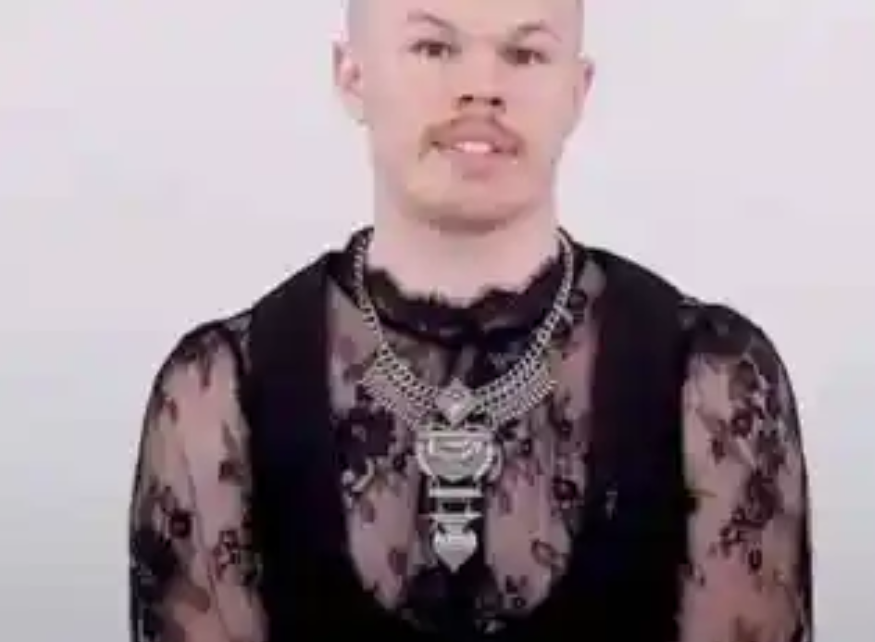 THEY ARE DESTROYING OUR COUNTRY

Biden’s top new staffer defended an underage gay prostitution website that was raided by the FBI in 2015. The staffer, Samuel Brinton is a controversial appointee whose work as a drag queen and LGBTQ+ activist has come under scrutiny.

If you ever doubted that Democrats are trying to destroy this country, doubt no more.

Brinton is the new Deputy Assistant Secretary for Spent Fuel and Waste Disposition.

It’s official. As of June 19th, I now serve my nation as the Deputy Assistant Secretary for Spent Fuel and Waste Disposition in the Office of Nuclear Energy in the Department of Energy. pic.twitter.com/zLq3Bf97X2

Undue political influence and preferences were applied according to a whistleblower.

“Undue political influence and preferences were applied” at the DOE to select Brinton for the position, which the employee also alleged Brinton was potentially unqualified to hold, a letter from the whistleblower claims.

He is gender-fluid and that’s why he has his job. He doesn’t have the qualifications for the job.

This is the letter:

WHO IS SAM BRINTON

You can check out the staffer’s Twitter feed here.

Sam Brinton received a dual Master’s degree in engineering systems and nuclear science and engineering from MIT. He is the son of Southern Baptist missionaries and a survivor of what he says is a traumatic and torturous conversion therapy experience.

According to the website LGBTQreligiousarchives.org, Sam has worn his stilettos to Congress to advise legislators about nuclear policy and to the White House where he advised President Obama and Michelle Obama on LGBT issues. He shows young men and women everywhere he goes that they can be who they are and gives them courage. Once, while he was walking around Disney World in 6-inch stilettos with his boyfriend, a young gay boy saw Sam with his boyfriend and started crying. He told his mother, ‘”t’s true, Mom. WE can be our own princess here.”

The staffer thinks he’s a dog or something.

Sam Brinton, the Deputy Assistant Secretary of Spent Fuel and Waste Disposition in the Office of Nuclear Energy that Joe Biden, just hired.

Satan is in the WH. pic.twitter.com/4RmhwVHb5I