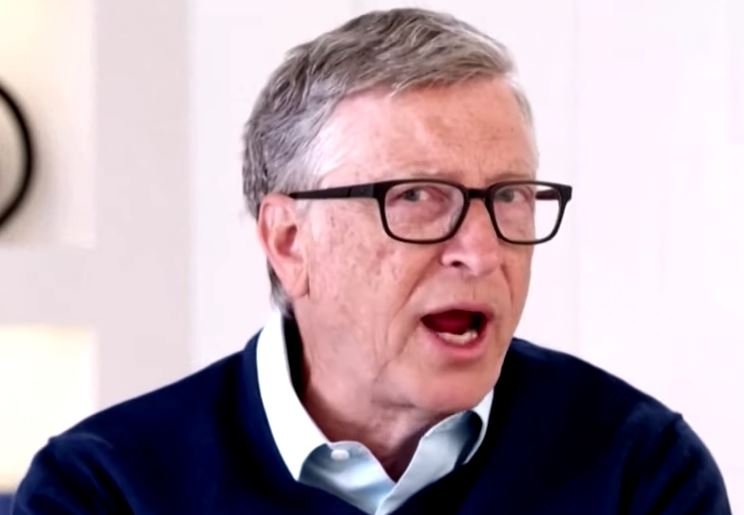 Billionaire philanthropist Bill Gates told Reuters on Wednesday how surprised he was with the “crazy conspiracy theories” that have been circulating on social media about him and tAnthony Fauci in regard to the coronavirus.

Bill Gates: Do people really believe that stuff? We’re going to have to get educated about this over the next year and understand how does it change people’s behavior, how should we have minimized this either working with the social media companies or explaining what we are up to in a better way.

Dozens of people have died taking the vaccines Bill Gates has been promoting for over a year.

Gates has been attempting to buy better coverage in the fake news media.

And Gates hates President Trump and his “America First” platform but he sure loves communist China.

In an interview with Reuters, Gates said the millions of online posts and “crazy conspiracy theories” about him and about top U.S. infectious disease expert Anthony Fauci had likely taken hold in part because of the combination of a frightening viral pandemic and the rise of social media.

“Nobody would have predicted that I and Dr. Fauci would be so prominent in these really evil theories,” Gates said.

“I’m very surprised by that. I hope it goes away.”.